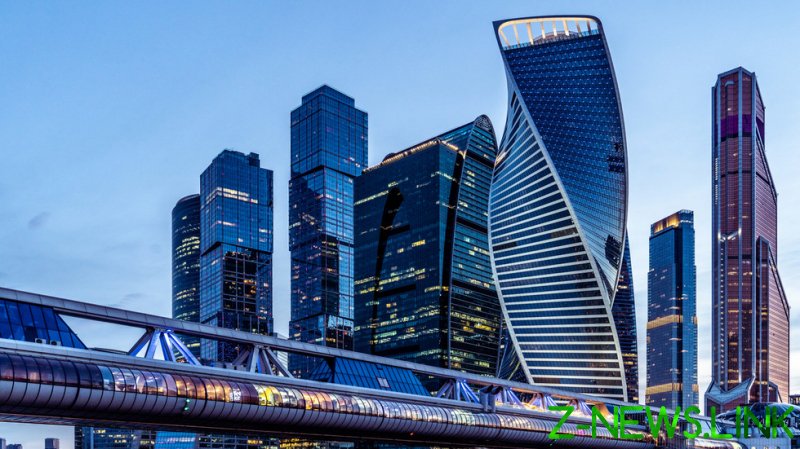 Western forecasts about the collapse of the Russian economy as a result of sanctions that were issued in early spring have not come to pass, President Vladimir Putin said on Friday.

Speaking at the Saint Petersburg International Economic Forum, Putin said predictions about the collapse of the ruble and the Russian economy were part of an information war against Moscow, aimed at “psychologically destabilizing Russian society and domestic business circles.”

Putin praised the government for its work to stabilize the economy in a professional manner.

“First, we stabilized the financial markets, banking system and trade network, then we began to saturate the economy with liquidity and working capital to maintain the stability of enterprises and companies, employment and jobs,” he said at a plenary session of the event in the country’s second city. 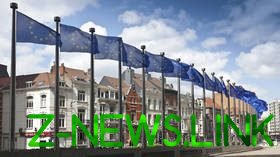 The president admitted that the current level of inflation at 16.7% was high but noted that it’s declining, and a target level has been set at 4%.

Going forward, the Russian economy will be developing in an open manner, based on small businesses that will see some government controls and checks lifted to enable them to function more freely, Putin added.