Home / WORLD / Russia asks UN to intervene in dispute with US

Russia asks UN to intervene in dispute with US 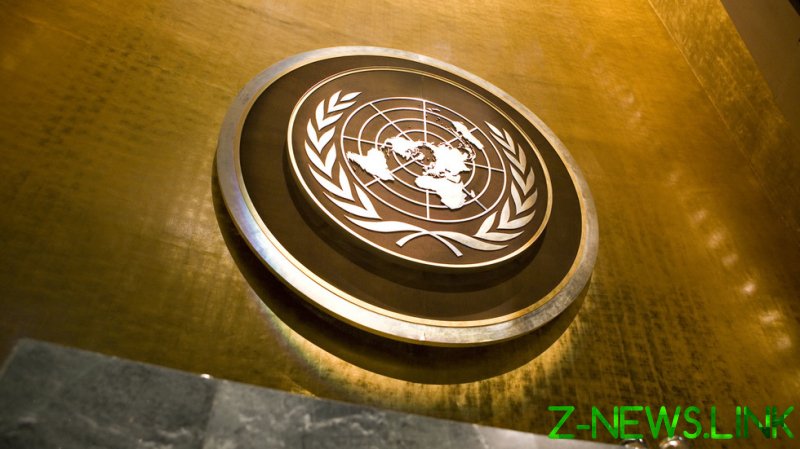 Russia’s permanent representative to the UN, Vasily Nebenzya, has appealed to the organization’s secretary general for mediation over Moscow’s accusation that American authorities are restricting the work of Russian diplomats by refusing to extend their visas, he told TV channel Russia-24 on Tuesday.

In the interview, Nebenzya revealed that he had personally appealed to UN Secretary General António Guterres for help in resolving the long-standing diplomatic issue.

According to Nebenzya, the Russian Mission to the UN is under constant pressure due to unresolved visa issues. The main headquarters is located in New York City, and is therefore under US jurisdiction. Therefore, all diplomats working at the office need to have an American visa. 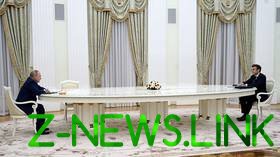 The representative believes that Washington is intentionally creating obstacles for Russian diplomats, meaning that they cannot properly represent their country at the UN.

“We have serious visa problems regarding the extension of visas for existing employees, who cannot leave the country after their visa expires, even if they have serious humanitarian reasons for this, such as, for example, the death of close relatives,” he explained. If a diplomat were to go back to Russia, they would not be able to return to the US.

This latest appeal is not the first time Russia has brought this issue up to Guterres. In November 2021, the secretary general expressed his concerns over the situation with visas for Russian diplomats and pledged to collaborate with the US to find a solution.

Last month, the Russian Permanent Mission accused the US of abusing its status as a UN host country, thereby “violating the norms of international law.”

“Such behavior can hardly serve as an example of a ‘fair game’ worthy of a permanent member of the Security Council,” the Russian diplomatic mission noted.