Russia annulled the Ukrainian licenses for subsoil use in the Crimea 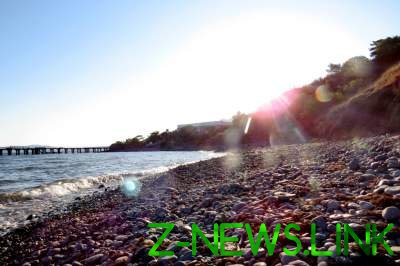 All Ukrainian license for subsoil use in the Crimea will be void.

The new Russian law States that all Ukrainian license issued prior to the annexation of the Peninsula in 2014, will be void.

In Russia came into force a law according to which in annexed Crimea, cease, Ukrainian license for subsoil use, and also introduces a new order of their registration. About it reports TASS.

See also:  New evidence of militants of the banned weapons

It is noted that the right to use subsoil plots located in the Black and Azov seas, will be provided by the government of the Russian Federation adopted according to the results of the auction.

It is also stated that the new law establishes the same rules for the granting of licenses in the annexed Crimea, which already operate on the territory of Russia.