Russia and India no longer need US dollar – BRICS president 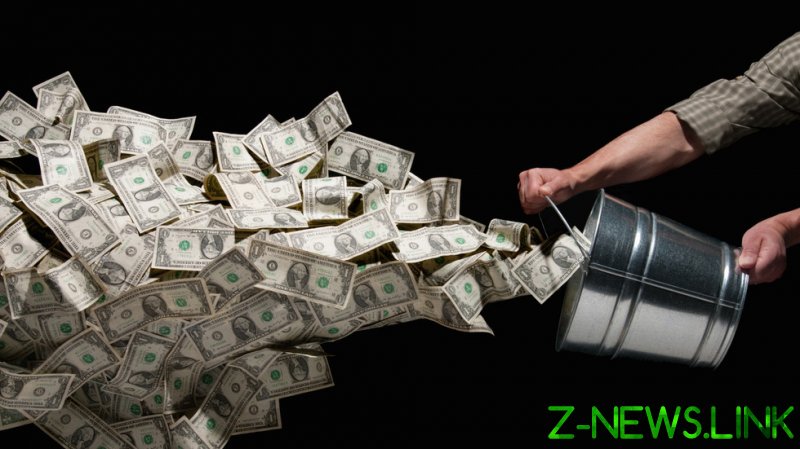 “That means that the BRICS countries are opening up to Russia, offering the opportunity for the country to overcome the consequences of sanctions,” Anand added, as quoted by RIA news agency.

The BRICS president said mutual trade between India and Russia had grown fivefold over the past 40 years. Moscow supplies a rapidly growing volume of oil to India, and in return gets large quantities of agricultural products, textiles, medicines and other products.

Anand also noted that New Delhi considers itself a neutral party in the current sanctions war between the West and Russia, and despite sanctions pressure, will continue cooperation with Moscow “in any areas where necessary.”

“When Russia’s military operation in Ukraine began, naturally there was pressure on India to stop importing Russian oil. But the Ministry of Foreign Affairs had to reject this pressure. The Russian side was assured that supplies would not be stopped and the sanctions regime would in no way affect the relationship between our countries,” the forum head stressed.