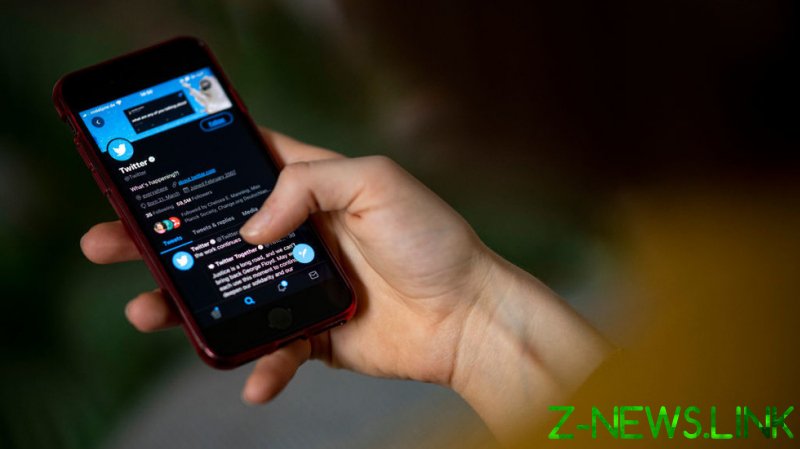 There was drama on Twitter between Russia’s and Canada’s representatives to the United Nations on Thursday night, after the Canadian mission sent corrections to the letter in which Moscow had proposed a resolution to the conflict in Ukraine.

A post appeared on the official Twitter account of the Canadian mission to the UN, thanking Russia for the request it had submitted on Wednesday to hold discussions on Friday about a draft resolution on the Ukrainian conflict. In red font overlaying screenshots of the document, the mission made suggested “edits” to the proposed text.

The remarks were made with the vigor of what one poster described as “the Red Pen energy of a high school English teacher”, and squarely laid the blame for the conflict and the ensuing humanitarian situation at Russia’s door. They also referenced Moscow’s alleged breaching of international laws by launching the offensive and its reported bombing of civilian areas. The mission opined that Russia’s move to propose its own resolution “denied any logic or reason” and demonstrated “how little we [the Russian UN mission] care about the human life that we have destroyed in Ukraine, and how much disdain we have for [the United Nations],” which it said had been proven by Moscow’s request that the UN give “implicit cover for Russia’s illegal war of aggression.”

First Deputy Permanent Representative of Russia to the UN Dmitry Polyanskiy responded to the Canadian post on Friday morning via his official Twitter account. He thanked his counterparts for what he called their “kindergarten-level Russophobic libel” and nodded to the fact that what he described as their lack of diplomatic skills or common good manners had caused Canada’s bid for a non-permanent seat on the Security Council to be rejected twice in 20 years.

The letter from Russian Permanent Representative to the UN Vassily Nebenzia proposing a draft resolution was intended to be discussed by the Security Council on Friday, but the request was revoked on Thursday. Moscow cited what it called “merciless pressure and arm-twisting by Western partners, including economic blackmail and threats” in order to prevent other parties from backing the proposal. Instead, Nebenzia requested an emergency meeting to discuss Russia’s claims that Ukraine is developing biological weapons with US support. 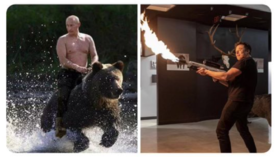 Twitter has apparently become another battleground for the conflict between Russia and Ukraine and its Western partners. Earlier this week, Tesla and SpaceX founder Elon Musk used the platform to challenge Russian President Putin to a “single combat” fight, with Ukraine being the prize. The provocative tweet quickly drew in the Roscosmos space agency chief, Dmitry Rogozin, and the Chechen leader, Ramzan Kadyrov, which resulted in a heated exchange of opinions.