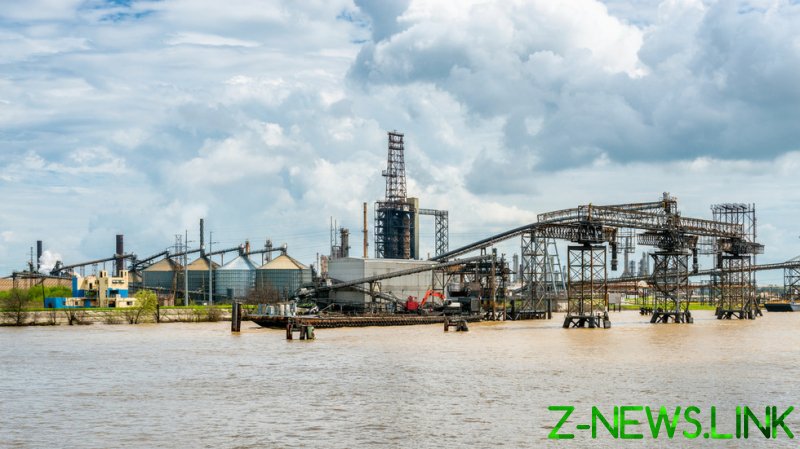 A major pipeline rupture in Louisiana spilled more than 300,000 gallons of diesel into nearby ponds, killing thousands of fish and other animals before it could be recovered, according to records obtained by the Associated Press.

The spill took place in St. Bernard Parish, located southeast of New Orleans, at a line operated by Collins Pipeline Co., documents from the federal Pipeline and Hazardous Materials Safety Administration show. Though the leak was discovered on December 27, it was first reported on Wednesday by the AP.

The bulk of the diesel drained into two artificial ponds near the pipeline – though some ended up contaminating soil – and ultimately killed approximately “2,300 fish and more than 100 other animals, including 39 snakes, 32 birds, a few eels and a blue crab,” Robert Iles, a spokesman for the state’s Department of Wildlife and Fisheries, told the outlet. 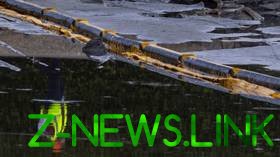 Collins Pipeline Co. – a subsidiary of PBF Energy Inc., among the largest independent refineries in the US – said it has so far recovered 315,000 gallons of fuel and water from the ponds. The 42-year old line was in need of repairs, but the works were postponed. An inspection in October 2020 found serious corrosion around the same area responsible for the spill, with 75% of the pipe’s metal worn away at the site. The damage should have prompted “immediate repair,” according to the documents, but a subsequent inspection led officials to conclude “the corrosion was not bad enough” to warrant a fix and the line continued to operate.

However, in October 2021 Collins’ parent company claimed that it was seeking to repair the damaged section, but was awaiting federal approval to do so – authorization which apparently only came after the spill had already occurred. Neither Collins nor PBF were fined over the incident.

While the cleanup operation is ongoing, some of the diesel reportedly reached the Mississippi River Gulf Outlet, which state and federal officials described as an “environmentally sensitive” waterway. Some of the fuel also remains in the artificial ponds, said Gregory Langley, spokesman for the Louisiana Department of Environmental Quality, adding that some 130 animals were “captured for rehabilitation” following the spill.

According to a representative for PBF Energy, the line was ultimately repaired at a cost of around $500,000 and resumed operations last weekend. An “environmental damage assessment” is still in the works.