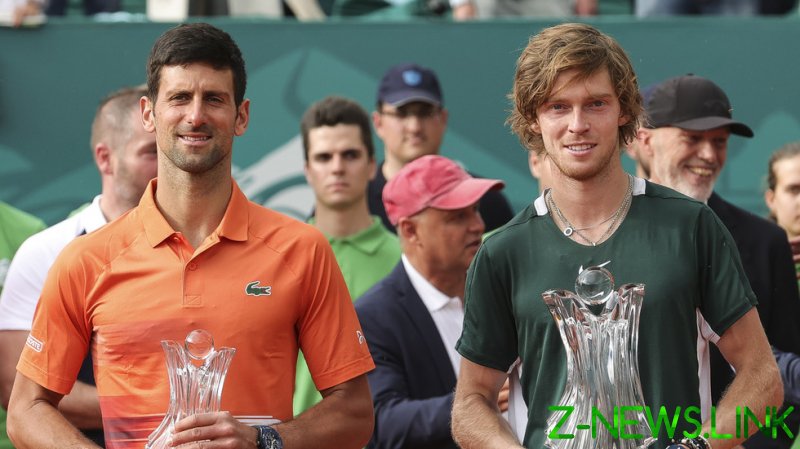 Andrey Rublev was crowned Serbia Open champion after beating world tennis number one Novak Djokovic in his hometown Belgrade in the final on Sunday.

Following a visa and vaccine scandal that saw him deported from Australia at the start of the year, Djokovic reached his first final of 2022 after seeing off Karen Khachanov 4-6 6-1 6-2.

That was Djokovic’s third comeback of the tournament, but he met a much sterner test in world number eight Rublev who took the first set 6-2.

Though Djokovic fought back to claim the second set 7-6, Rublev then destroyed the 20-time Grand Slam winner 6-0 to clinch his third title of the season which equaled Djokovic’s rival Rafael Nadal.

“It is big to play against you and share the court for the second time,” Rublev revealed to Djokovic as part of the trophy ceremony.

“I hope we have more battles. I feel so great here, it is a very nice city. It feels really special. I want to say a big thanks to all the spectators for supporting all the players all week.

“To see full crowds again is special for all of us,” the 24-year-old said, after his maiden victory against a world number one and his first over Djokovic to tie them 1-1 head to head.

With Djokovic overcome by a rival ten years his junior in the two hour and 29 minute-battle, there were suggestions that ‘Nole’ is still not fit after two thus far unsuccessful comebacks in 2022. 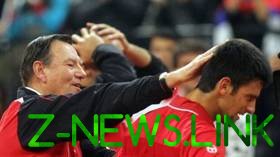 Some also noted that this is the second time in a matter of weeks that Djokovic has lost a one-sided decider after managing to scrape through the second set.

At the Monte Carlo Masters, Djokovic lost the first set 6-3 to Alejandro Davidovich Fokina before pulling back 7-6 only to be knocked out of the round of 32 by falling 6-1 in the final set.

Above all, Djokovic’s ultimate aim is to be in peak shape for the French Open on May 22.

By successfully defending his 2021 crown there, he would level 13-time Roland Garros winner Nadal with 21 grand slam triumphs.