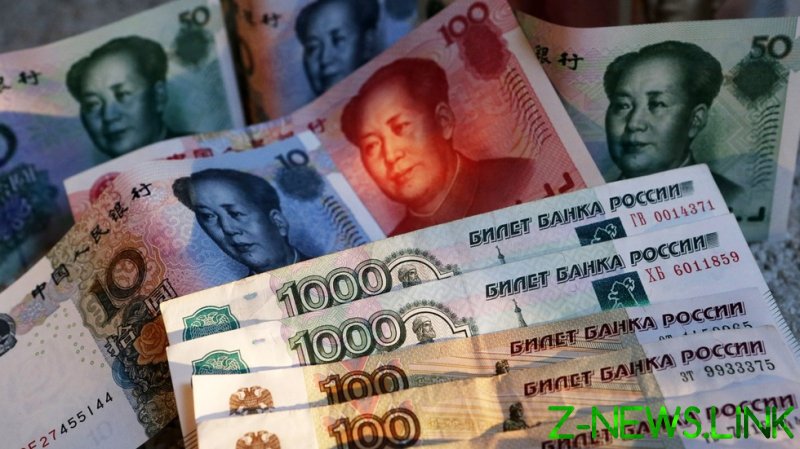 Russia and China are continuing to eliminate the US dollar from mutual trade as monthly volumes on the ruble-yuan pair have reportedly soared 1,067% to nearly $4 billion over the past three months.

According to Bloomberg calculations, some 25.91 billion yuan, or $3.9 billion, have been exchanged for rubles on the Moscow spot market so far in May, marking a twelvefold surge versus the volumes recorded in February, when Russia launched its military operation in Ukraine. The spike coincides with a rally in the ruble to a five-year high against the yuan and the US dollar.

Meanwhile, volume in the dollar-ruble pair reportedly dropped to the lowest level in a decade. The ruble rallied 118% against the greenback between early March and late May, even as most traders deserted the pair amid capital controls and forced dollar sales. 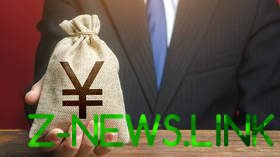 “The main players in the yuan-ruble market are corporations and banks, but there is also a growing interest from retail investors,” a currency and rates strategist at Sberbank CIB, Yuri Popov, told the agency.

“The volume on the Moscow Exchange’s spot market has surged. This is due to sanctions concerns, as well as the intentions of Russia and China to encourage the usage of national currencies in bilateral trade,” he added.

The mass exodus of international brands from the sanctions-hit country have reportedly forced Russian businesses to turn to Chinese goods to replace Western imports. Meanwhile, the Chinese yuan may gain fresh impetus for internationalization just when growing tensions between Washington and Beijing are slowing that process.