Ruble stronger than before Ukraine crisis 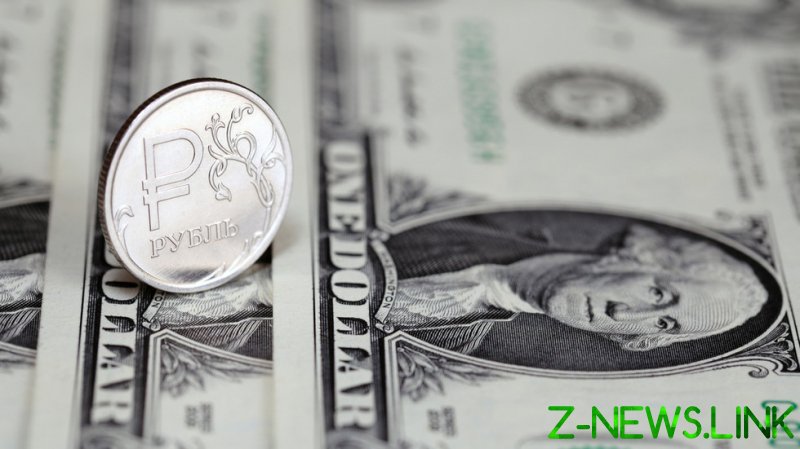 The Russian ruble strengthened to 76 rubles to the US dollar and 82 against the euro on Thursday, reaching its strongest levels against major currencies since February 23.

The ruble plunged to historic lows after Russia launched the special military operation in Ukraine, and the US and its allies imposed unprecedented sanctions targeting the country’s financial system. On March 7, the Russian currency fell to as low as 150 rubles to the dollar.

The ruble nosedived on February 24, immediately after the start of the military operation, as international penalties targeted its freely traded currency. Western countries froze Moscow’s foreign reserves, making it difficult for the Bank of Russia to support the ruble by selling foreign currencies. 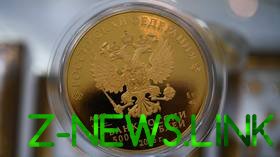 The Russian government took steps to stabilize the sanctions-hit economy, helping the currency to bounce back from record low levels. The central bank introduced immediate capital controls, including a ban on foreigners selling Russian assets, as well as mandated hard currency sales by exporters.

The Russian currency received another boost after President Vladimir Putin announced in March that “unfriendly countries” that imposed sanctions against Moscow must now pay for Russian natural gas in rubles only. The demand received a negative response from the EU; however, Hungary and Slovakia said they were ready to accept the new way of payment. Moscow has also indicated that in the future, all Russian commodities will have to be paid for in rubles.

Another factor in favor of the ruble was the announcement by the Bank of Russia on March 25 that the regulator is resuming gold purchases at a fixed price of 5,000 rubles ($52 at the time) per 1 gram between March 28 and June 30. The move effectively links the ruble to gold, and since gold trades in US dollars, this sets a floor price for the ruble in terms of the dollar, establishing a new exchange rate between the two currencies closer to the levels seen on Thursday.