Home / WORLD / Ruble rising in the face of sanctions

Ruble rising in the face of sanctions 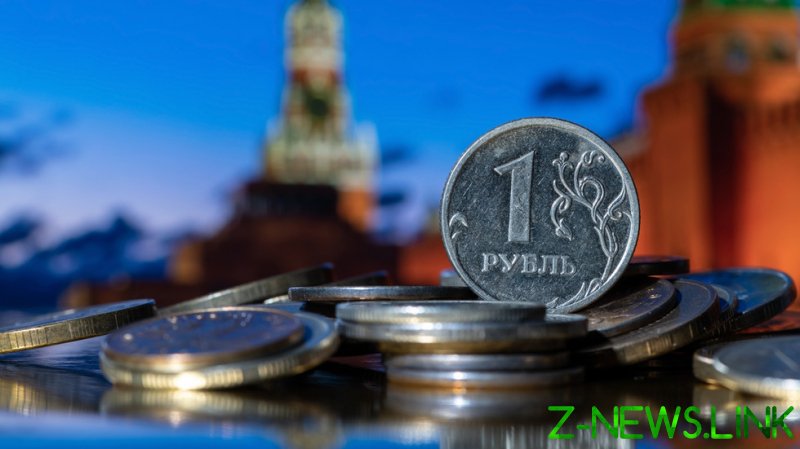 The Russian ruble has been gradually strengthening against the US dollar and euro, making gains for the sixth day straight on Thursday. The ruble plunged to historic lows amid Western sanctions after the country launched its military operation in Ukraine.

At the opening of trading on the morning of March 17, the Russian currency rose by 2.77% against the greenback, to 105 rubles per dollar. It also gained 1.83% against the EU’s currency, trading at 115.5 rubles per euro.

Analysts say that further strengthening of the ruble is being held back by the prospect of default on Russia’s foreign debt. According to Finance Minister Anton Siluanov, payment on two outstanding sovereign Eurobonds has been made, but there are risks that the payment will not reach the final recipients, as Russia’s foreign currency holdings are frozen by sanctions. 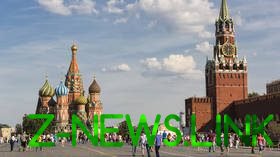 READ MORE: Sanctions hurt everyone, but Russia will prevail – Putin

A set of measures to stabilize the exchange rate has been introduced by the Russian authorities. The Central Bank raised the key interest rate to a record 20% per annum to stop capital outflows from the banking system, withdrawal of dollars from accounts has been strictly limited, and restrictions on cross-border capital movements were introduced over the past month.

The next meeting of the Central Bank is scheduled for Friday, March 18, when a decision whether to further raise the key rate will be made. However, analysts say a hike is unlikely, as the regulator needs more time to assess the impact of sanctions and Russian countermeasures.