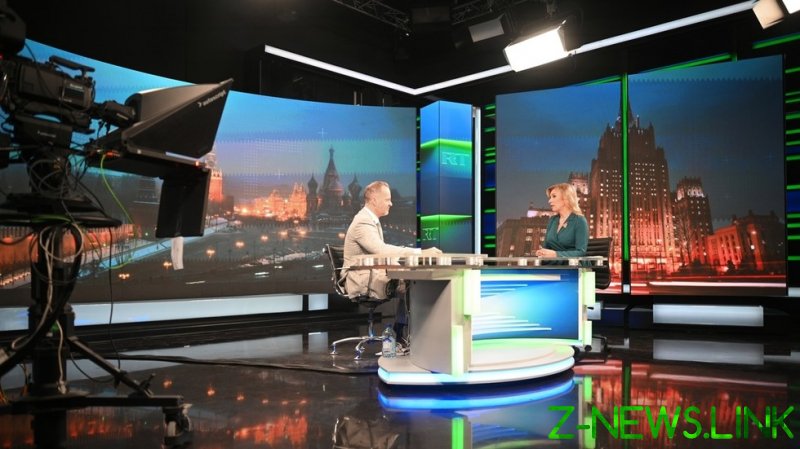 RT DE will take legal action against Berlin’s media regulator, after the watchdog ordered it to shut down its streams as part of a growing international row, the team behind the German-language channel has confirmed.

In a press release issued on Wednesday, the outlet announced its intention to challenge the broadcast ban in court. The move is the latest in a standoff that has seen Moscow impose restrictions on German state broadcaster Deutsche Welle in Russia.

According to RT DE, the German media regulator’s stance is “without regard to the facts and relies on speculations which were not interrogated during the administrative proceeding.” 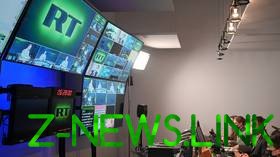 “We believe that the regulator has acted outside of the law in taking a decision against RT DE Productions on February 2,” the company added, after the German media watchdog banned the transmission of the channel. According to the Medienanstalten agency, the German language channel is a “broadcaster that requires a license under Article 52 of the German Media Treaty (MStV), which was neither applied for nor granted.”

RT DE Productions has previously stated that it is a production company based in Berlin that produces content for broadcast from Russia by ANO TV Novosti. The channel has been broadcasting under the terms of a license secured in Serbia in 2021, which allowed it to air its shows in various countries, including Germany.

Speaking last week, RT’s deputy editor-in-chief Anna Belkina said the certification obtained by Serbia should have been sufficient, arguing that the “channel does have a license obtained in a fully legitimate way.” 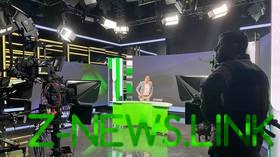 In the wake of the media standoff, Moscow unveiled its “first round” of retaliatory measures against German state-owned broadcaster DW, announcing that its Russian office would be closed and the outlet barred from broadcasting in the country via satellite or any other form. All staff members will be stripped of their press credentials also, according to the Russian Foreign Ministry.

Berlin hit back at the move, insisting that the measures against DW “lack any basis,” and are a “new strain in German-Russian relations.” Moscow, however, insists that the ban on RT DE is illegal and accused German authorities of applying “politically motivated pressure” on Russian media.

RT has faced several hurdles in its bid to launch a live TV channel for a German audience, including when Luxembourg denied its application for a license in mid-August last year. Multiple media outlets have speculated that Berlin had influenced the decision. However, former German chancellor Angela Merkel denied having any input.