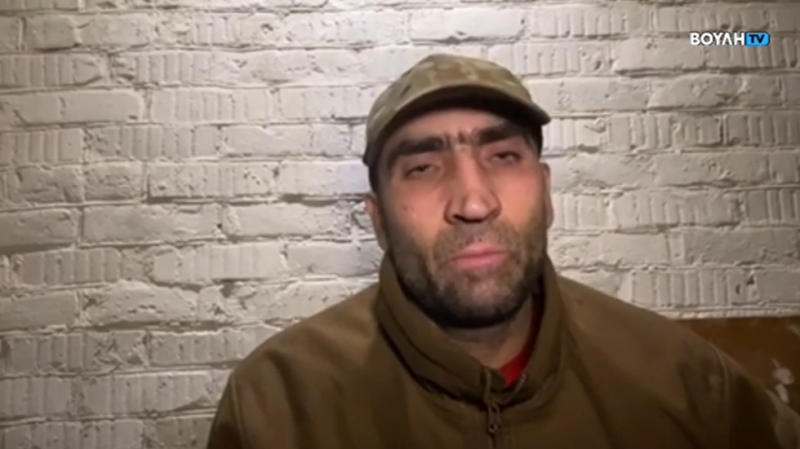 A number of Greek politicians have expressed outrage after a member of the far-right Azov Battalion gave a speech during a teleconference between the Greek Parliament and Ukrainian President Volodymyr Zelensky on Thursday.

During his address, Zelensky thanked Athens for the sanctions it has imposed on Russia and pleaded for more support, asking the Greeks to use their influence in the EU to help save “our shared heritage” in the Ukrainian port city of Mariupol.

However, after the first part of his address, in an apparent effort to showcase the ties between the two nations, Zelensky included two testimonies from supposed Ukrainian-Greek fighters, one of which announced he is a member of the notorious Azov Battalion.

“Including a message from an Azov Battalion member was wrong and inappropriate,” government spokesman Giannis Oikonomou said on Twitter following the session.

SYRIZA – Greece’s main opposition party – vehemently protested the appearance of the neo-Nazi fighter, with several members reportedly walking out of the session during his speech.

“The speech by members of the neo-Nazi Azov Battalion in the Greek Parliament is a challenge. The absolute responsibility lies with the prime minister. He spoke of a historic day, but it’s a historic shame. Solidarity with the Ukrainian people is a given. But the Nazis cannot have a say in parliament,” SYRIZA leader Alexis Tsipras said. 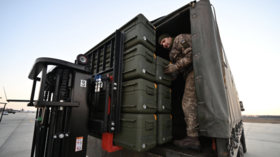 “Today we listened with respect and solidarity to the democratically elected President of Ukraine, Mr. Zelensky, who resists the Russian invasion of Ukraine and to whom we express our support,” Olga Gerovasili, SYRIZA’s parliamentary group secretary, said.

“Beyond that, however, it is unacceptable that today, together with President Zelensky, a member of the Azov Battalion also addressed the Greek Parliament,” she added, stating that SYRIZA would request an official explanation from parliament as to why this person was featured in the teleconference and whether anyone was aware of his inclusion beforehand, calling it “a big mistake.”

The fighter in question identified himself as Michael and claimed that he is an ethnic Greek who was born in Mariupol, and that he is now taking part in defending the city from “Russian Nazis” as part of the Azov Battalion, before stating that his grandfather fought against the Nazis in World War II.

The Greek Parliament said it was informed about the statements of the two expatriates just 10 minutes before Zelensky’s speech and were not provided with any further information.