Rouhani says Iran can enrich uranium to 90%, equivalent to weapons-grade 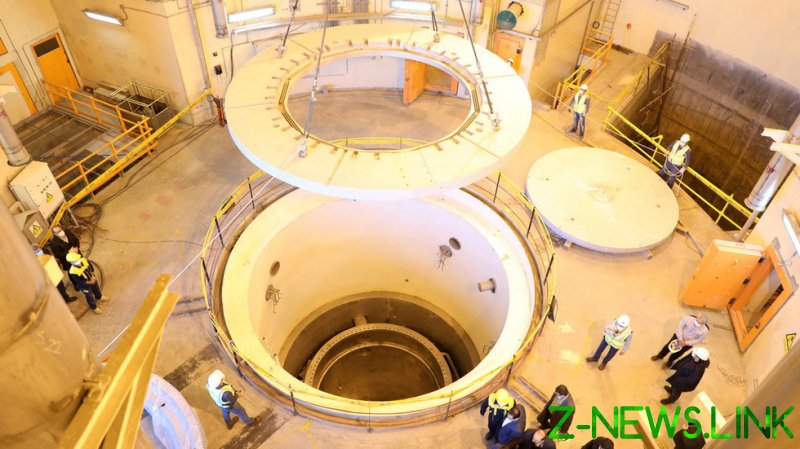 Speaking on Wednesday while addressing a cabinet meeting, President Hassan Rouhani said the authorities were exploring the possibilities of their nuclear technology as they were no longer bound by the constraints of the 2015 Joint Comprehensive Plan of Action (JCPOA) deal, known as the Iran nuclear deal.

“The AEOI (Atomic Energy Organization of Iran) can enrich uranium by 20% and 60% and, if one day our reactor needs it, it can produce 90% uranium,” Rouhani was quoted as saying by the semi-official Mehr News Agency, adding that Western powers had tried to shut down its Fordow nuclear site but now its facilities were stronger than ever.

The 90% figure quoted by Rouhani will be particularly concerning, as the concentration is considered the minimum benchmark for the production of nuclear weapons. Uranium enrichment beyond even 20% is considered to have few civilian applications.

The JCPOA, which put restraints on Iranian nuclear ambitions, was unilaterally abandoned in 2018 by then US president Donald Trump, who also enacted harsh sanctions on Tehran. Iran has further hollowed out the deal, increasing its enrichment program in excess of the agreed 3.67% level. In April, Tehran stated that it would enhance its uranium enrichment to 60%. This followed an alleged Israeli attack on its Natanz nuclear facility.

Negotiations have been taking place in Vienna to bring the US and Iran back in line with the deal, which was reached in 2015 between Iran and the five permanent members of the UN Security Council – China, France, Russia, the UK, and the US – plus Germany. No outcome is expected until President-elect Ebrahim Raisi takes power in August, but Iran says it’s the US that should come lift sanctions first.