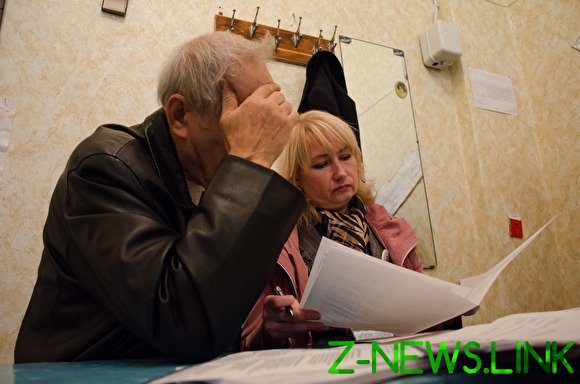 Rosstat willing to spend 470 million rubles for the advertising of videos on the national census, held in 2020, on Federal TV channels and on the screens of the retail stores. The name of the chain in the documents posted on the procurement website, is not specified. The artist will be contracted, will be determined in March.

Commercials will be placed in four phases from mid-April to late October. The target audience is broad enough — citizens of Russia aged from 18 to 65 years. Rosstat plans to prepare four videos lasting from 20 to 30 seconds each.

The main phase of the census, recall, is scheduled for October. In General, the Federal state statistics service will spend 33 billion rubles, about half of the sum will be spent on staff salaries. 6.7 billion rubles will be spent for the purchase of 360 thousand tablets for the census, which, according to Rosstat, must be installed Russian operating system.