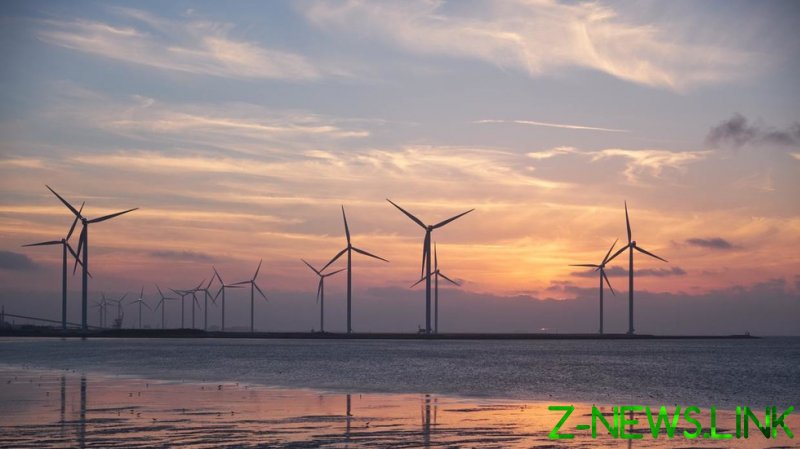 The list of regions for wind-power projects will be chosen through NovaWind’s ongoing contest under the program for power-supply agreements.

NovaWind is Rosatom’s newest division, charged with development of advanced areas of energy-generation technology. The company was founded in 2017, merging all of Rosatom’s wind-energy assets to form a solid wind-power generation strategy. It incorporates firms dealing in wind-farm management, serial production of wind turbines, marketing, sales and after-sales support.

State policy aimed at supporting the construction of facilities that use renewable energy sources will remain in force up to 2024, though projects under that program have nearly all been selected, TASS’s source claims. The program is set to enable Russian companies to double capacity for the production of renewable energy generating equipment, bringing it to 2.6 gigawatts per year by 2035, according to Russia’s Deputy Industry and Trade Minister Mikhail Ivanov.

Meanwhile, in a broader turn towards green energy, authorities have unveiled plans to build hydrogen production facilities in Russia’s Far Eastern Sakhalin Island, with the goal of reaching an annual output of 100,000 tons by 2030. This was announced at the Eastern Economic Forum (EEF) in Vladivostok last week, along with plans to develop joint projects with South Korea and Japan for creating hydrogen transport.