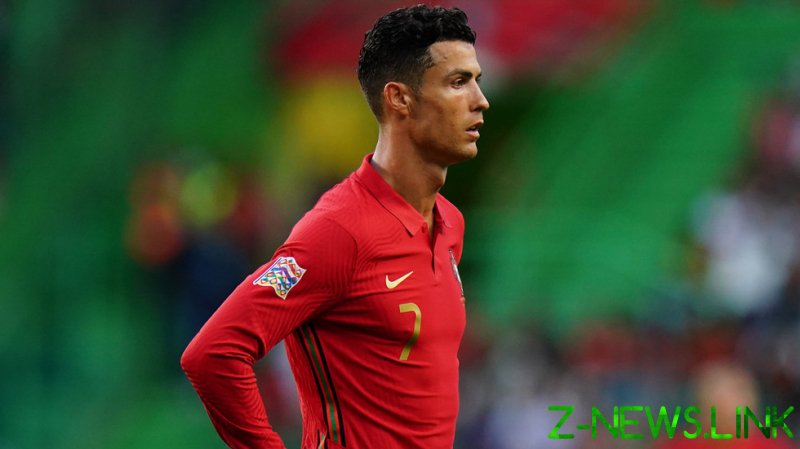 The woman who accused Manchester United icon Cristiano Ronaldo of rape, Kathryn Mayorga, has lost her US court bid to get the Portuguese to pay her millions of dollars more than their original settlement.

Mayorga received $375,000 from Ronaldo after accusing him of raping her in a Las Vegas hotel in 2009.

On Friday in Nevada’s biggest city, US District Judge Jennifer Dorsey threw Mayorga’s case out of court and punished Mayorga’s attorney, Leslie Mark Stovall, for “bad-faith conduct” in addition to the use of “purloined” confidential documents Judge Dorsey said had tainted the case beyond the point of redemption.

In a 42-page order, Dorsey conceded that her dismissing a case with no option to be able to file it again was a server sanction. But she also pointed out that Ronaldo had been caused harm by Stovall’s conduct.

According to Judge Dorsey, simply disqualifying Stovall will not cure “the prejudice to Ronaldo” as the misappropriated documents and their confidential contents were “woven into the very fabric” of Mayorga’s claims. 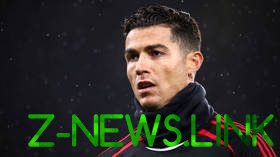 Stovall and Mayorga can appeal the decision to San Francisco’s 9th US Circuit Court of Appeals if they wish, with the Associated Press saying they have not yet responded to phone calls or text messages regarding the subject.

Ronaldo has always denied the accusations leveled against him, and in 2019 US prosecutors confirmed that he would not face any charges over the incident nine years after he allegedly reached the $375,000 settlement with Mayorga out of court.

The previous year, in 2018, Mayorga had tried to re-open the case with her lawyer claiming motivation had been taken from the anti-sexual violence and assault MeToo movement that has seen the likes of former Hollywood producer Harvey Weinstein severely punished. 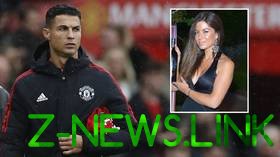 READ MORE: US judge says rape case against Ronaldo should be dismissed in scathing attack on accuser Mayorga’s legal team

Ronaldo allegedly met Mayorga on June 12, 2009 at the Rain Nightclub, which has since closed, just weeks before Real Madrid smashed the world transfer record to acquire his services from Manchester United.

As the pair were snapped by paparazzi on that evening, Ronaldo is said to have invited Mayorga back to his suite at the Palms Place Hotel where the alleged incident took place.

Staying at Madrid until 2018, Ronaldo then moved to Juventus before returning to United in summer last year.