Home / WORLD / Ronaldo at Manchester United: Does the Portugal superstar fit at Old Trafford, or is signing just bragging rights over City?

Ronaldo at Manchester United: Does the Portugal superstar fit at Old Trafford, or is signing just bragging rights over City? 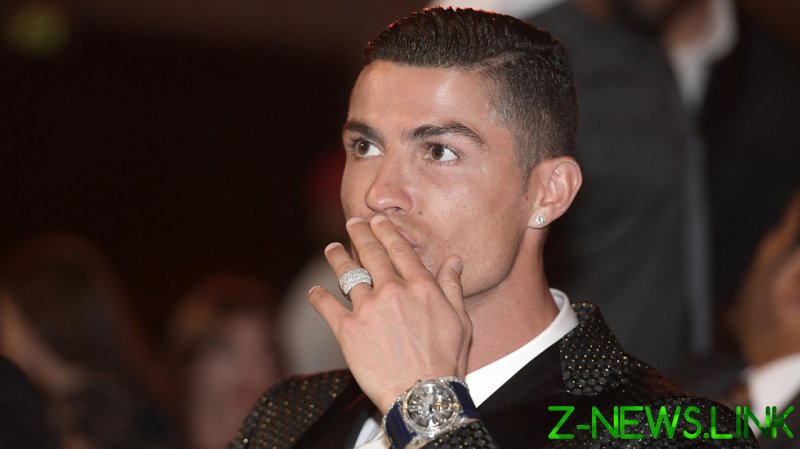 Never one to be upstaged, the Portugal superstar just couldn’t let it lie.

Failing at Euro 2020 despite surpassing Michel Platini’s goalscoring record in the competition and leveling Ali Daie’s in international football overall, did you really think he would idly watch on as generational rival Lionel Messi lifted the Copa America with Argentina and then made a seismic switch to Paris Saint Germain?

Not on your life.

As should be expected across a 12-year period, a lot has changed since he left Old Trafford to join Real Madrid in 2009.

Then playing out wide to compliment strikers such as Carlos Tevez and Wayne Rooney, Ronaldo has himself moved into a more central role as a “fox in the box” center forward, ready to pounce when given the right deliveries.

This doesn’t bode well for the likes of Anthony Martial and Edinson Cavani – the latter arguably the biggest revelation of last season at United. But perhaps with a rejig of the system, Solskjaer could play two targetmen.

Some also prefer Mason Greenwood as a ‘number 9’, but with the rookie played out wide, and Sancho on the other flank, there would be plenty of pace to supply their senior colleague as Paul Pogba holds the fort in midfield behind central attacking midfielder Bruno Fernandes.

Speaking of which, as good as the Frenchman is in the center of the park, United should have perhaps spent the money handed over to Juventus, as well as Ronaldo’s whopping £480,000 ($660,000) weekly salary, on strengthening that area of the pitch.

By Pogba’s side, Fred may have become an established Brazil international during the Copa America, but he is still way off the mark, while Nemanja Matic is getting on in years.

Scott McTominay makes the grade, but there still has to be a third man in times of suspensions and injuries.

While Ronaldo will no doubt enhance an attack that was the second-highest scoring in the Premier League last season, will he really add that much more and transform United into a side that can push City and Champions League winners Chelsea for the title?

As that experiment plays out, it is hoped that the progress of Greenwood, Sancho and Rashford, currently out after a shoulder surgery, will not be stunted for a two-term campaign dominated by a showbiz signing and vanity project.

Lastly, did Ronaldo even want to come back to United?

With the City coup breaking down and Real Madrid publicly declaring their lack of interest in him, was he merely out of options?

United fans have been criticized for being “misty-eyed” and overreaching when discussing his supposed love of the club, and have short memories in relation to the way he forced his move to the Bernabeu.

Much more recent and easier to recall, though, is how willing he was to entertain a move to one of the Reds’ most bitter rivals.