Home / policy / Romania can recognize Russia as a hostile state

Romania can recognize Russia as a hostile state 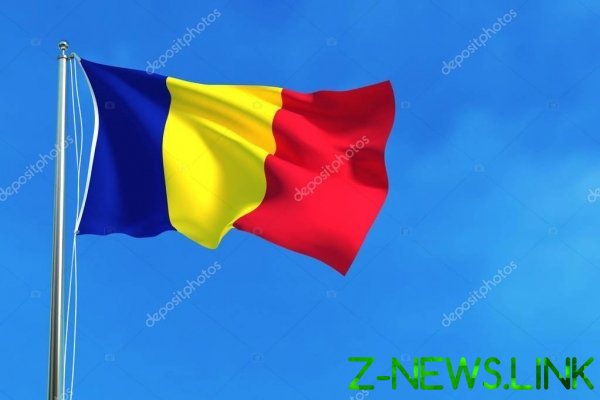 The Romanian authorities are considering the possibility of recognition of Russia as an enemy state and a threat to the region, RIA Novosti reported, citing a draft national defence strategy of the country in 2020-2024 years.

It is noted that the Supreme Council of national defense headed by President Klaus Iohannis has already been odobril document. It will enter into force after it will support both houses of Parliament.

“The military build-up in the neighborhood with Romania, including on the Eastern flank, respectively, on the border with NATO (the militarization of the Crimea as a whole, the Black sea basin of Russian Federation, military exercises, capacity-building, through which can be offensive and defensive operations), creates serious challenges for strategic national interests, referring to the border security of the EU and NATO and energy security and stability in the Black sea region” — in particular, the document says.

It is noted that such a situation could negatively affect the security of the country.

In turn, President Iohannis in his assessment of the document indicates that the strategy DHS proposes to focus on “integrated management of risks and threats”.

“This is a global paradigm shift, which takes into account developments in the region, the deterioration of relations between NATO and the Russian Federation, the spread of terrorism, hybrid and cyber threats, and other challenges,” he commented.