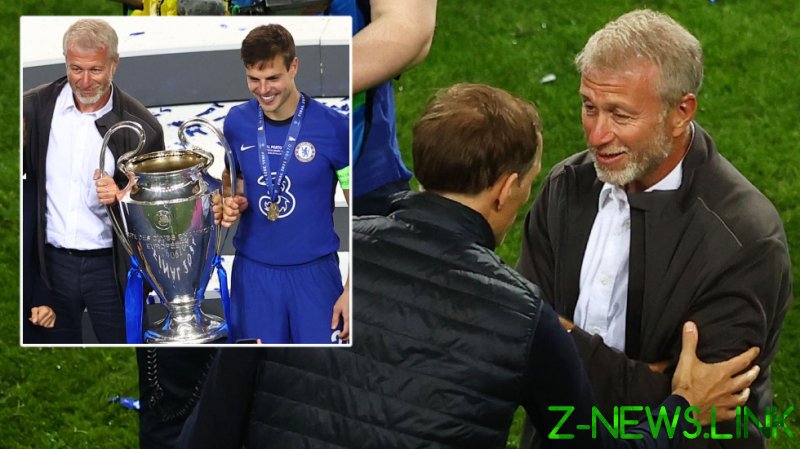 While supremo Abramovich had been widely expected to attend the showpiece after it was switched to Porto, the Russian businessman had managed to keep a reasonably low profile throughout the match, with brief footage circulating on social media of him celebrating Kai Havertz’s first-half winner in the stands.

The funder of Chelsea’s hugely expensive squad was understandably open to joining his employees on the pitch in Porto after they lifted the trophy – and Tuchel, remarkably, confided that the momentous occasion was also his first opportunity to come face-to-face with the man who was instrumental in his surprise appointment in January.

“I spoke to Roman on the pitch,” said the German, basking in the joy of avenging his defeat in the final with his former club, Paris Saint-Germain, last season.

“It was maybe the best moment to do it, but now it can only get worse.” 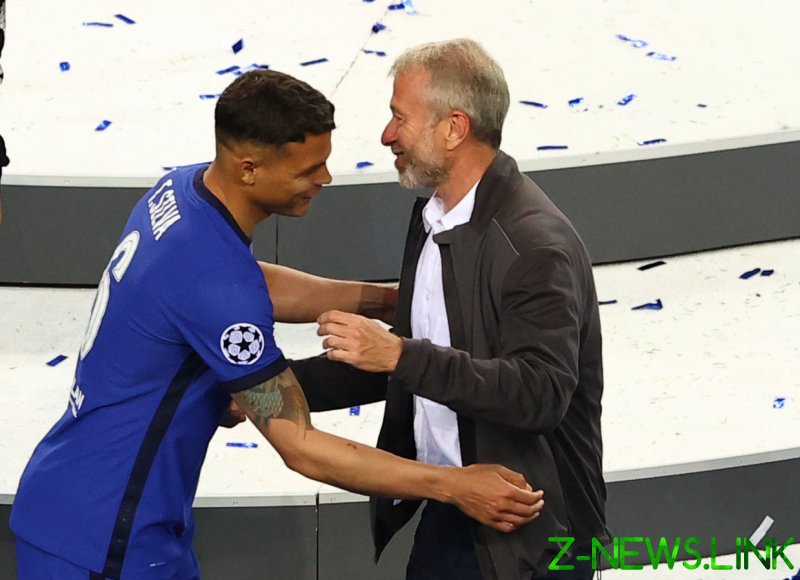 Some argued that the dismissal was harsh at the time, and Tuchel was not widely seen as an obvious answer to Chelsea’s issues, having been sacked by PSG the previous month. 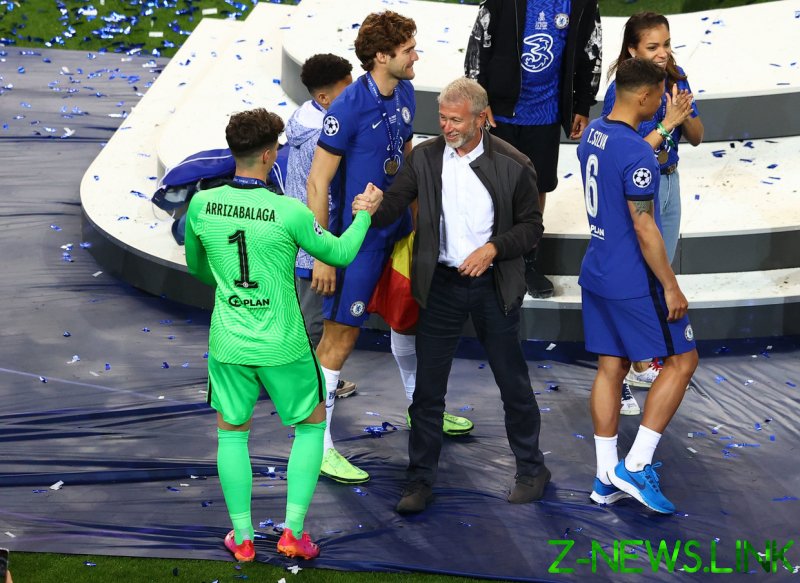 Tuchel has been credited with transforming his new club after a largely exceptional run of form since his arrival at the end of January, and there were rumors before the final that he is on the brink of agreeing a three-year contract to replace the 18-month deal he initially signed.

“I’m not even 100 per cent sure but maybe I am ready to have a new contract with that win,” he joked after the gritty 1-0 victory against Premier League champions Manchester City.

“When I won the cup at Dortmund, I did not arrive to the first training session afterwards with less hunger or ambition.

“Of course, now is the time to celebrate for some days to enjoy and to let it sink in, absolutely. Of course, this is the time now to think about and reflect.

“We still have work to do to close the gap [on our rivals]. That is what I am here to do.

“We knew that we needed a strong, top-level performance and strong bond today to overcome this emotion, to have a chance to win this match. This is what we did. I am almost speechless.” 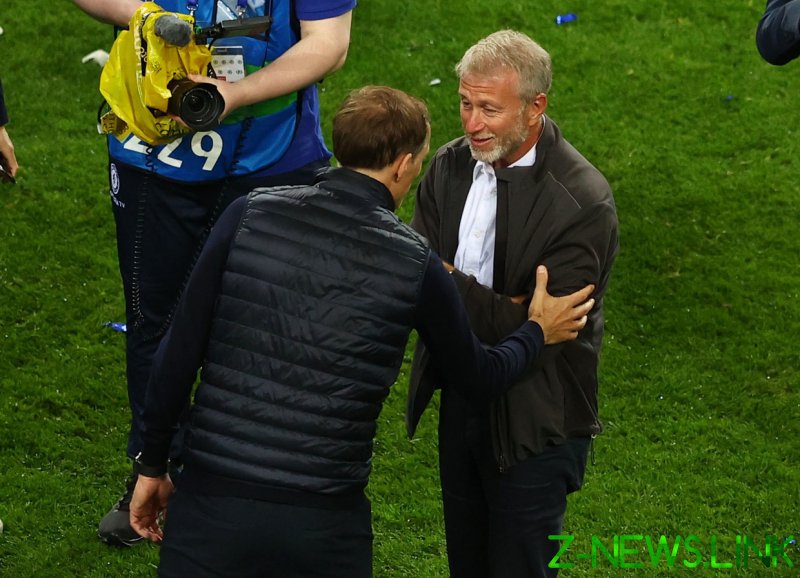 Smiling Abramovich wore an open-buttoned shirt and jacket as he posed for photos with the coveted trophy alongside club captain Cesar Azpilicueta, winning praise from fans after overseeing the second Champions League triumph of his 18 years at the helm.

“This trophy is dedicated to Roman Abramovich for taking that bold decision of sacking Frank Lampard mid-season,” said one fan. “That’s a tactical masterclass.” 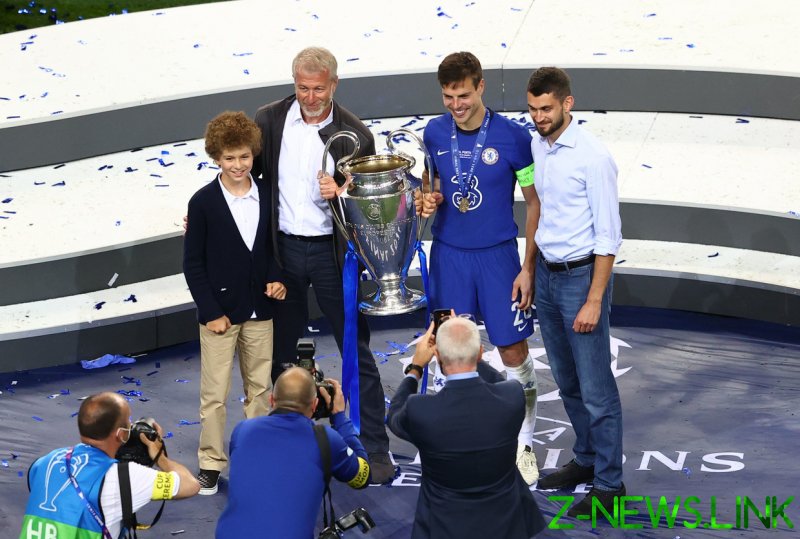 Tuchel might want to take careful heed of the predicament one of his predecessors, Jose Mourinho, found himself in after arguably his finest hour at the helm.

Chelsea legend Mourinho had comfortably won the Premier League in his second spell at the club just seven months before he was fired after a dismal start to the season, leaving the club a point above the relegation zone following a stunning slump in form.