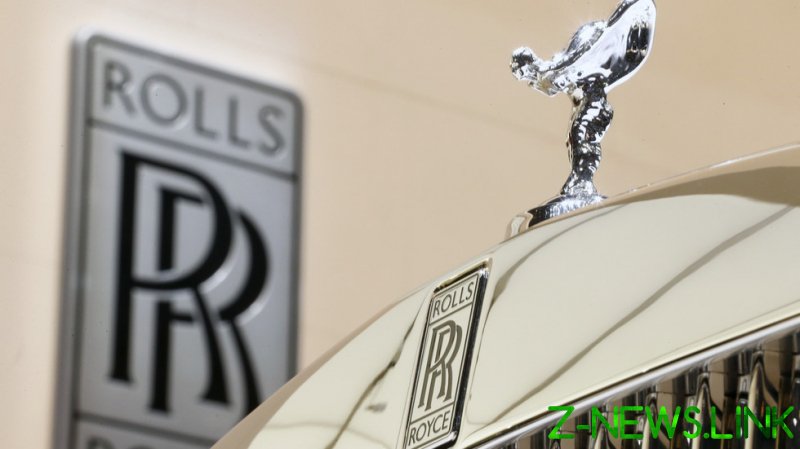 The government, lately uneager to greenlight large-scale nuclear projects despite energy shortages, is ready to invest $283 million into a Rolls-Royce project to construct Small Modular Reactors, or SMRs, for nuclear power generation. Rolls-Royce, which will own some 80% of the project, is to invest another $263 million along with two partners, BNF Resources UK and Exelon Generation.

“This is a once in a lifetime opportunity for the UK to deploy more low carbon energy than ever before and ensure greater energy independence,” the UK’s Business and Energy Secretary Kwasi Kwarteng said on Tuesday, as cited by Reuters. He stated that SMR technology allows us to “cut costs and build more quickly, ensuring we can bring clean electricity to people’s homes and cut our already-dwindling use of volatile fossil fuels even further.”

Rolls-Royce’s shares jumped nearly 4% on news of the government’s support and funding. The company expects that its SMR business could create up to 40,000 jobs, also noting that the global export potential for SMR technology and energy is “unprecedented.”

“[The news] sends a huge signal to private investors that the government wants SMRs alongside new large-scale stations to hit net zero,” Chief Executive of the Nuclear Industry Association Tom Greatrex said, stressing that state support also shows investors that the UK “believes in nuclear as a green technology.”

Unlike traditional nuclear power plants, SMRs can be made in factories, then easily transported and assembled on sites about the size of two soccer pitches. However, each SMR is capable of producing enough energy to power about one million homes – the same as produced by some 150 onshore wind turbines.