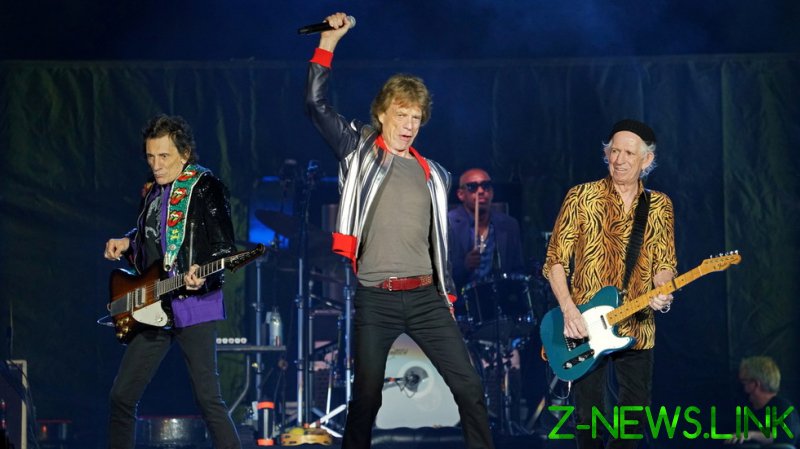 After it emerged that the band had not performed one of their most recognizable songs during their ongoing US tour, Keith Richards and Mick Jagger confirmed that the 50-year-old classic had been dropped from their concert setlists for the road trip.

The song has been a staple of their live shows since its release, with Rolling Stone magazine counting some 1,136 known performances – reportedly making it the second most played song in the band’s catalog after ‘Jumpin’ Jack Flash’.

Earlier this week, Jagger and Richards told the LA Times that the band had decided to “take [the song] out for now” after concerns about lyrical references to the slave trade, rape and black women.

“We’ve played ‘Brown Sugar’ every night since 1970, so sometimes you think, ‘We’ll take that one out for now and see how it goes,’” Jagger told the paper, adding that the group “might put it back in” at some point.

Meanwhile, Richards – who co-wrote the song with Jagger during a 1969 recording session in Alabama – said he was hoping to “resurrect the babe in her glory somewhere along the track.” The 77-year-old guitarist expressed surprise at reports criticizing the lyrics.

Some users took to renaming the band “Rollover Stones” for their “farcical and pathetic” decision and for conforming to current norms. One person reminisced about how rock stars once “spoke out against the mainstream narrative” whereas “now they are often mouthpieces for the establishment.”

Others like TV personality Piers Morgan tweeted that the song had an “anti-slavery message,” but this viewpoint was challenged by users who noted that the song “seems to revel in it” instead.

A number of people described the lyrics as “gross and disgusting” and commended the band for their “sensible decision” to not “foist [the song] on their black audience at gigs.”