Rodchenkova signatures can be forged 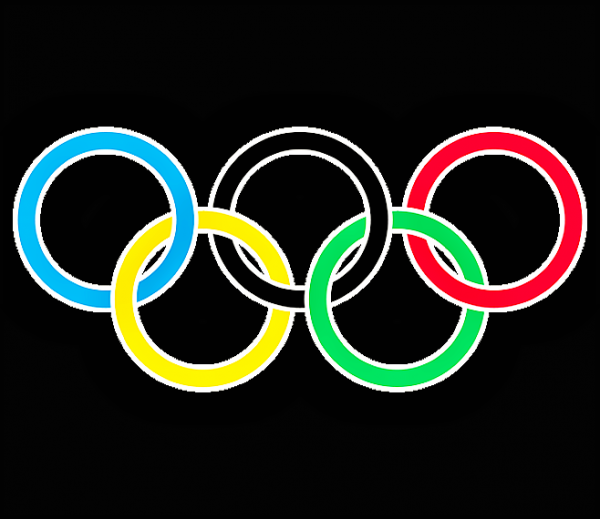 Court of arbitration for sport (CAS) has demanded that the International Olympic Committee (IOC) during the day to give explanations about the forged signatures in the documents of the organization for doping Russian biathletes.

Earlier the lawyer of Olga Zaitseva, Yana Romanova and Olga Vilukhina, Alexey Panich said during a hearing in CAS that the signature on the testimony of the informant the world anti-doping Agency (WADA) Gregory Rodchenkov are fake. According to Panich, this is confirmed by Russian and British experts. Testimony Rodchenkova are key evidence in the case of athletes.

Panel of arbitrators of the CAS has adopted a statement on counterfeit signatures in the documents of the IOC, and requested the Olympic Committee during the day to give their explanations, — said a source familiar with the proceedings.

We will remind, in November 2017, the IOC disqualified for life Russian athletes for violating anti-doping rules. The results at the Olympic games 2014 in Sochi was canceled (women’s team silver in the relay and silver Vilukhina in the sprint).

Biathletes appealed to the CAS hearing in their case will go behind closed doors on March 2 and 3.