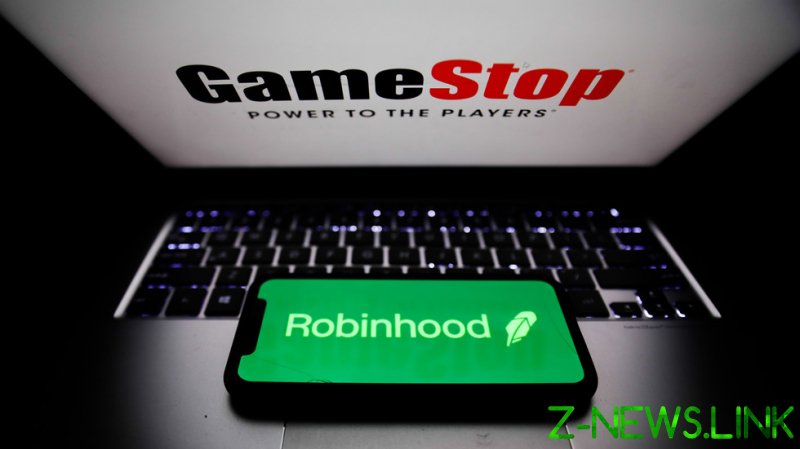 “Originally, I understood it because they do have liability for sure. But what they did by completely eliminating buying, that was a bit of a red flag to me that there might be some other more nefarious things involved, like getting pressure from the people who are short,” Belfort said in an interview with Yahoo Finance.

He pointed out that the better move would have been “to actually not allow people to borrow as much money to buy.” By raising up the margin they would make it more expensive to borrow money which “certainly could have slowed down the buying without them having to stop it cold,” Belfort said, adding that they would have accomplished the same thing.

Meanwhile, the bigger problem for Robinhood is that “now they’re going to be getting sued by everybody. And whatever side you’re on, you’ll say, I lost money because of the decision Robinhood made. And it’s going to be very, very hard for them to stay in business, I believe.”

Regarding the small investors, Belfort said what they’ve been able to do is “shocking” and “deserves an applause.”

“But they better be careful, because when it’s over, it’s going to be like catching a falling knife. And it’s going to drop precipitously. So, I just want people to be really careful when they’re playing in this space.”

A former stockbroker, Belfort ​served 22 months in prison after pleading guilty in 1999 to securities fraud and money laundering, as part of a scheme that cost investors approximately $200 million. He was portrayed by Leonardo DiCaprio in Martin Scorsese’s 2013 movie ‘The Wolf of Wall Street’.