Robert Inlakesh: How Israel’s 1967 war paved the way for the turmoil in today’s Middle East 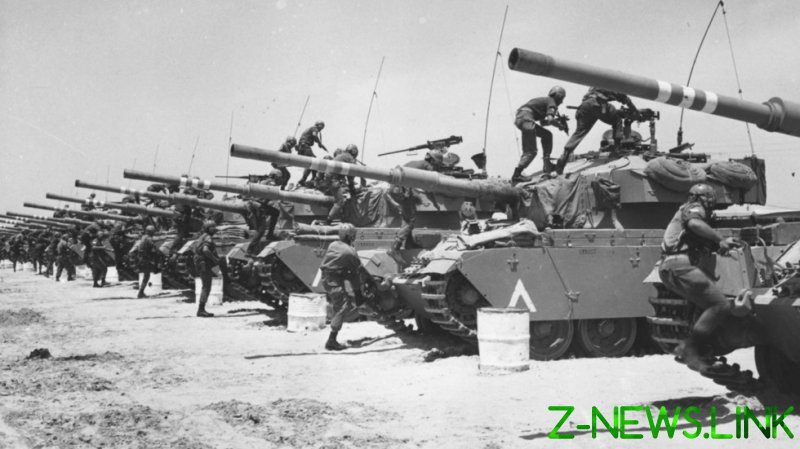 On the 5th of June, 1967, a conflict which lasted only 6 days would go on to re-shape the entire Middle East, overthrow secular Arab Nationalism and unite Tel Aviv with Washington. All of which would pave the way for Israel to be handed carte blanche by the worlds most powerful country and prompt a US policy that would go on to tear the entire region to pieces.

The six day war of 1967 is often misconstrued in popular Western discourse as having represented a victory for liberal democracy. Often presented as a battle between good and evil, the Jewish David and Arab Goliath, the real story of the third Arab-Israeli war was one of a shrewd, but brutal, political power play on the part of Israel. One that for better, or for worse, caused a re-structuring of Middle Eastern resistance to the West, as well as the US-led bloc’s policy in the region.

Israel based its argument, for what it deemed a necessary and “pre-emptive war”, on Cairo’s decision to amass its military forces in the Sinai Peninsula, and Egyptian President Gamal Abdul-Nasser’s announcement that he would close the Gulf of Aqaba. These events were enough to convince many that Tel Aviv genuinely feared a military offensive coordinated by President Nasser, with the participation of Syria. Damascus had also re-enforced its military presence near the border, with Soviet backing. 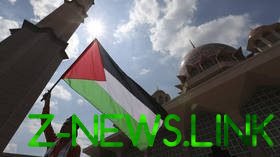 The reality was, however, that Egypt was engaged in a grueling war in Yemen, deploying three quarters of its military into the country and had lost nearly 10,000 men in the process. It was so catastrophic for Nasser that the intervention there was later referred to by historians as “Egypt’s Vietnam”. The Egyptian President clearly wasn’t ready to confront Israel and had amassed his troops in the Sinai as a show of force, in order to save face at a time when he faced pushback over the other conflict.

As for the closure of the Gulf of Aqaba, Nasser never properly followed through on blocking the Straits of Tiran and despite the rhetoric, they were never closed for much more than a day.

Come June 5, 1967, Israel launched ‘Operation Focus’, an aerial attack which wiped out the near entirety of Egypt’s air force in a matter of minutes, ensuring what would become an overwhelming victory for the Israelis. Prior to the war, the assessment previously offered to Israel, by then US President Lyndon Johnson, was that US intelligence believed that the United Arab Republic (Egypt) would not attack and that if it did Israel would “whip the hell out of them”.

Leonid Brezhnev, then leader of the Soviet Union, had stated in a brief, prior to the six day war of 1967, that Israel had received huge amounts of armaments from the West. Brezhnev went on to express his government’s fear that the weakening of Arab nations could lead to the collapse of the anti-Colonialist movement in the Middle East. Following the war, Egypt, Jordan, Syria and Palestine had been decisively defeated. However, it didn’t stop the anti-Colonialist movement in the Middle East, but instead paved the way for its reformation. 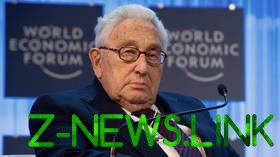 The US was thrilled with Israel’s defeat of its Arab neighbors, considering the war to have served its own interests in putting Nasser in his place and weakening Soviet allies. Washington now valued Israel as an essential part of its Cold War strategy against the USSR. What ensued was the inevitable tightening of the Israel-US relationship which paved the way for the alliance we see today. Israel had earned its place amongst Western Nations and would go on to aid in implementing the subsequent “Kissinger doctrine” that the US would employ in the Middle East.

1967 was a stunning victory for Israel, cementing its place in the region, but it also represented a catastrophe for the Arabs, known as the “Naksa” (Setback). Over 300,000 Palestinians had been forced from their homeland, as Israel occupied the entirety of historic Palestine, in addition to the Egyptian Sinai Peninsula and the Syrian Golan Heights. Furthermore, the war had largely defeated secular Arab Nationalism and represented a death blow to the Egyptian President’s brand of it, known as Nasserism.

Up until that point, the most popular political ideologies in the Middle East had been Arab Nationalism, Socialist Pan-Arabism and Communism. The Egyptian President, who would die of a heart attack a few years later in 1970, was the primary influencer of Arab revolutionaries that existed in the region. With the perceived failure of Arab Nationalism, there would then emerge a number of competitor ideologies with which Arab movements and leaders would choose to fight their enemies. The most prominent of which would later become revolutionary Islamism, something that Nasser had actually helped to suppress, as it manifested itself in the form of the Egyptian Muslim Brotherhood. 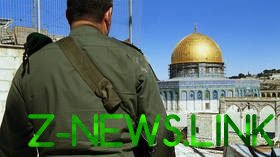 As for Palestine, the future negotiations for Palestinian statehood would go on to be based upon reclaiming the 22 percent of the country – the West Bank, East Jerusalem and Gaza Strip – that Israel occupied during the 1967 war. Israel would emerge as major power that would primarily serve a US agenda in the region and could act at that point, seemingly, with impunity against its enemies.

Today, over 1,000 Palestinians are being forced out of their homes, as Israeli forces bulldoze a collection of West Bank villages known as Masafer Yatta. This is the single largest act of ethnic cleansing, ordered by Tel Aviv against Palestinians, since the 1967 war. The position that the US began to take in 1967, unconditional support for Israel, hasn’t changed and the country’s utility for Washington’s agenda in the region, and its powerful lobby in America, means its human rights violations are ignored.

Therefore, 55 years after the Six Day War, there is no barrier to Tel Aviv’s behaviour, and it seems to have a free pass to deal with its enemies in whatever manner it chooses, even if that ends up contradicting US policy.