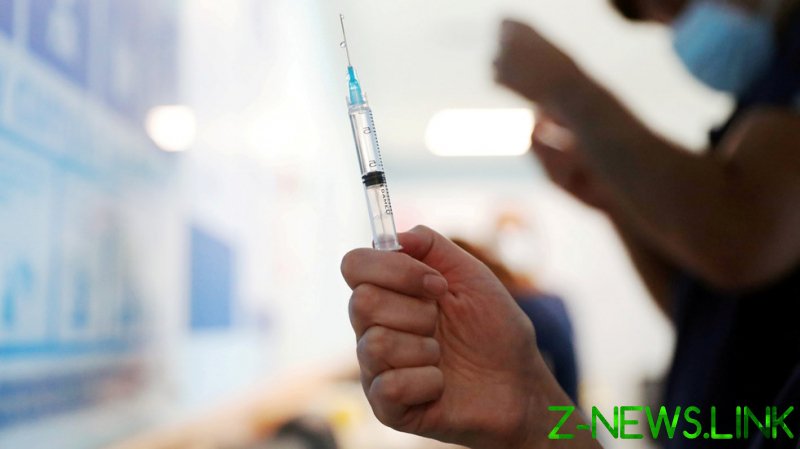 While officials have remained in “constant contact” with Pfizer since the summer, the talks ran into trouble last month amid “controversy” over some clauses of the agreement, including those linked to pricing and delivery, as well as legal immunities for the pharmaceutical giant in the case its inoculation leads to death or injury, health minister Pilar Mazzetti told lawmakers on Tuesday.

“With Pfizer there are some details where there is no agreement,” Mazzetti said, adding “This has to do with prices and the delivery schedule” as well as “the waiving of important elements such as … jurisdictional immunity.”

It is true that one needs the vaccine but it is also true that there are aspects related to aspects of our sovereignty that the country has to protect … it has to do with risk for future generations.

The health chief noted that since most aspects of the negotiations are protected under a confidentiality agreement, she could not offer further detail on the ongoing row, but assured that the talks continue. “We hope that the controversy will be resolved so we will be able to determine when the vaccine will arrive,” she went on.

Though the country announced a final deal with Pfizer for nearly 10 million vaccine doses in late November, Mazzetti said the process stalled after some clauses in the agreement required “more in-depth analysis” to determine whether they are compatible with Peruvian law.

The Latin American nation is not the first to voice concerns about legal liability waivers in their talks with the pharma firm, with Brazil’s President Jair Bolsonaro observing last month that “it is quite clear that they are not responsible for any side effects. If you become an alligator, it’s your problem.” Officials in Argentina have raised similar worries.

As the liability concerns become a major obstacle for some nations, the World Bank said on Tuesday that it is working with over 100 countries to address the issue, whether through local legislative efforts or other processes. The World Bank Group’s president, David Malpass, also noted that the agency aims to distribute $160 billion in resources by June to help developing countries obtain immunizations and fight the pandemic.

While Pfizer’s jab has been granted approval by health officials in a number of countries – as well as the World Health Organization – many on an emergency basis, several alarming reports of adverse reactions have emerged following inoculations. Most recently, a pediatric surgery assistant in Portugal suddenly died after receiving the jab earlier this week, while two nursing home residents in Norway passed away days after taking their first dose. It remains unclear whether the deaths were related to the vaccine, however.

Peru has hosted clinical trials for coronavirus vaccines developed by a variety of other firms – including China’s Sinopharm, AstraZeneca, a British-Swedish firm, and the US-based Johnson & Johnson – and is negotiating deliveries from 20 different laboratories, the health chief said. Talks with AstraZeneca similarly stalled in October, with the government stating the company had not provided enough data about its jab, however negotiations with that firm are also ongoing, according to Reuters.