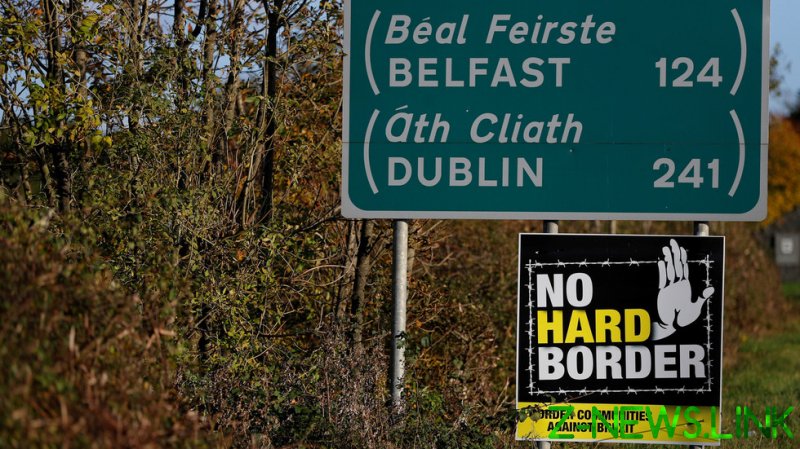 “What is causing all of this tension is Brexit, not the [Northern Ireland] Protocol, the Protocol is an attempt to try to reduce tension and solve problems linked to Brexit,” Irish Foreign Minister Simon Coveney told BBC Radio on Wednesday.

“The Protocol essentially is an Irish and British and EU negotiated solution, an agreed solution, part of the Brexit agreement, to try to limit the disruptive impact of Brexit on Ireland and Northern Ireland,” he added.

Coveney’s comments come amid reports of increasing tensions in Northern Ireland, including a number of threats and “menacing” acts made to intimidate officials conducting physical checks on goods coming from Great Britain. Port staff were withdrawn from their positions as a precaution.

On Tuesday, British senior cabinet minister Michael Gove blamed the EU’s short-lived and unilateral decision last Friday to place restrictions on the movement of goods on the island of Ireland in a bid to control vaccine exports to the UK. The plan was quickly ditched following condemnation from London, Belfast and Dublin.

“Peace, progress and strong community relations in Northern Ireland have been hard-won and in recent days we have seen an increase in community tension and as was reported last night port staff in Belfast and Larne have been kept away from work following concerns for their safety,” Gove said, urging the EU to make amends.

He added that the European Commission’s move had eroded trust between all parties and had “provoked anger.”

Northern Ireland’s police force said it did not believe loyalist paramilitaries were involved in threats on port staff but were following the actions of a number of individuals and small groups.