Home / WORLD / Rising above the rest: Mariya Lasitskene wins high jump gold for ROC in Tokyo as emotional star breaks down in tears of joy

Rising above the rest: Mariya Lasitskene wins high jump gold for ROC in Tokyo as emotional star breaks down in tears of joy 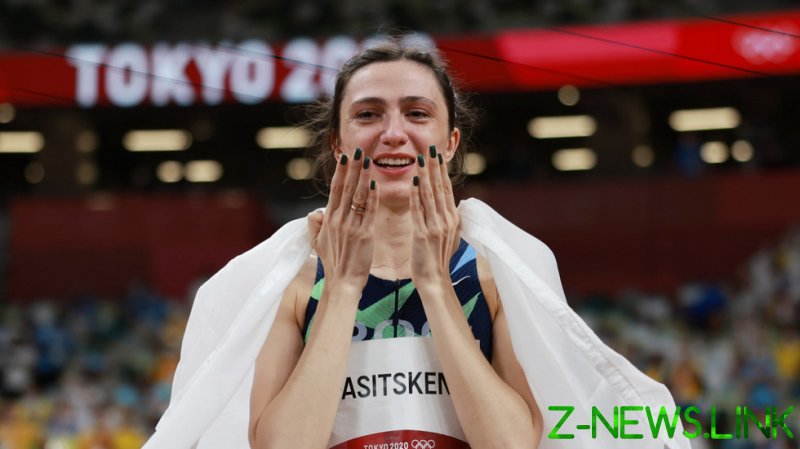 Lasitskene went over at a height of 2.04m to edge out Australian rival Nicola McDermott, who managed 2.02m, and Ukrainian teenager Yaroslava Mahuchikh, whose best effort was 2.00m.

The gold for Lasitskene cemented her dominance as the best female competitor in her sport in recent years, and meant she added a long-awaited Olympic title to her impressive career achievements, having been unable to compete in Rio five years ago due to the ban slapped on Russian track and field athletes. 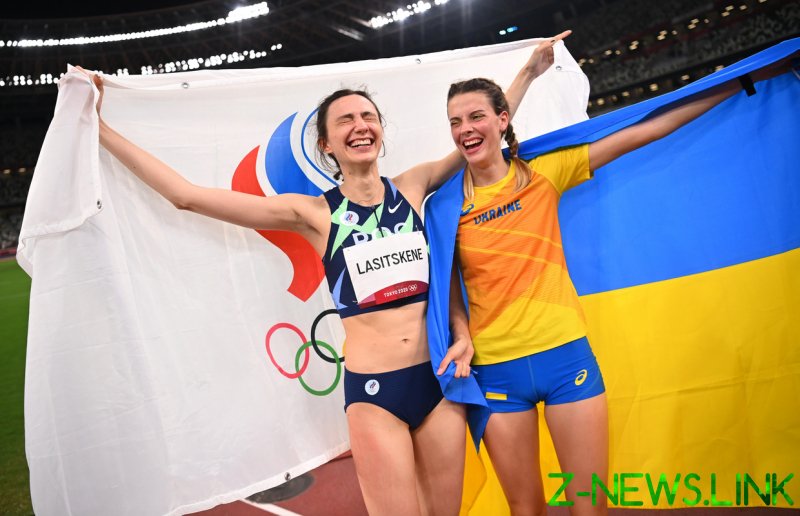 Lasitskene had appeared to be struggling for form and fitness this season, but put that firmly behind her on Saturday to produce a gold-medal performance when it mattered most.

The Russian broke down on sealing the title, dropping to her knees on the Tokyo track and bursting into tears.

“I’m in a dream! I can’t believe this happened. Thanks to everyone who supported me. This medal was tough. I haven’t jumped that high this season,” Lasitskene said of her triumph, according to the ROC Telegram account. 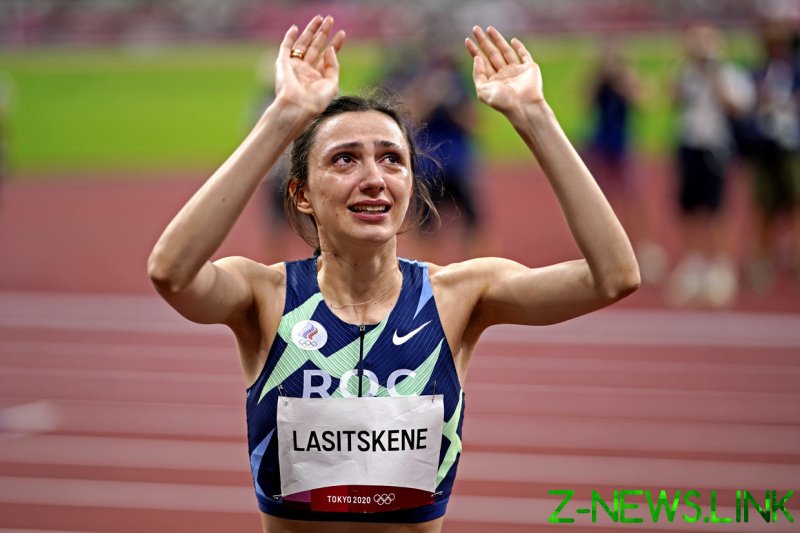 Lasitskene was emotional after her victory. © Reuters 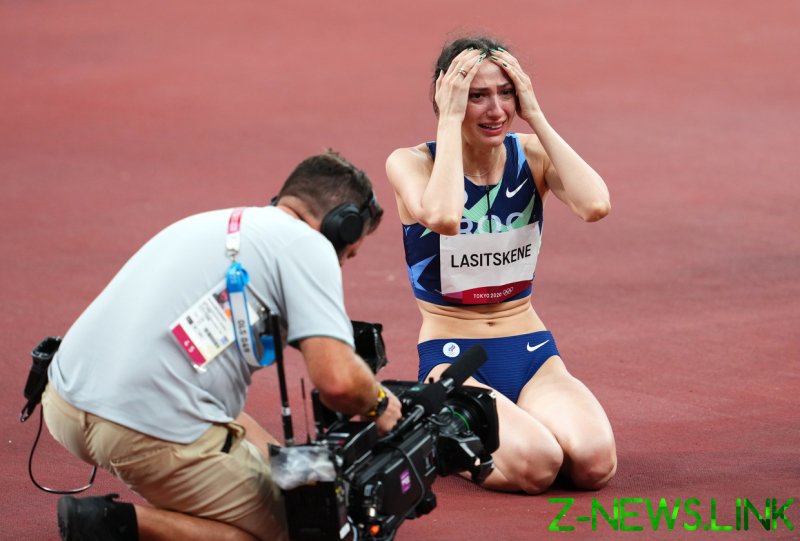 Fans were delighted for Lasitskene, calling the title “well deserved.”

“It feels right that Maria Lasitskene won gold in the high jump. Consistently the best in the world for years and a courageous woman. Delighted for her,” wrote one fan on Twitter.

“Maria Lasitskene is the Olympic champion. So so well deserved,” added another.

“To see Maria Lasitskene get emotional over a medal is rare… tells you how much she has had to fight for this one – she is a deserving champion as well,” wrote sports reporter Celestine Karoney. 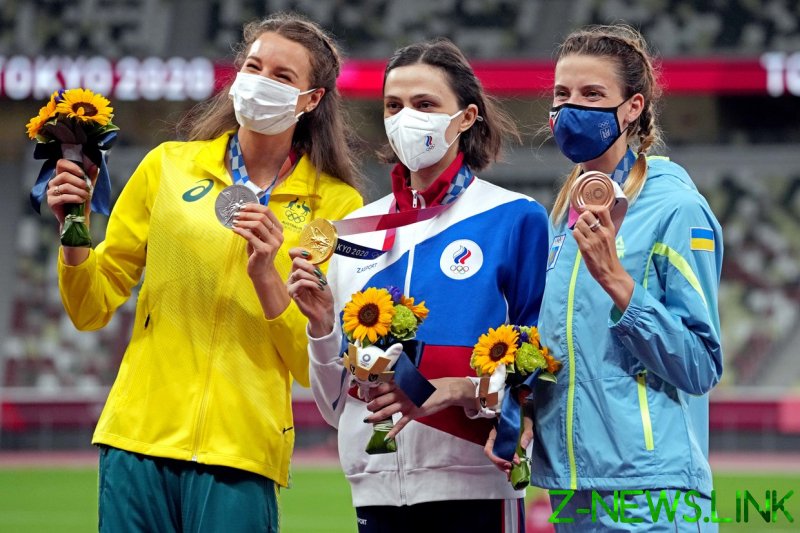