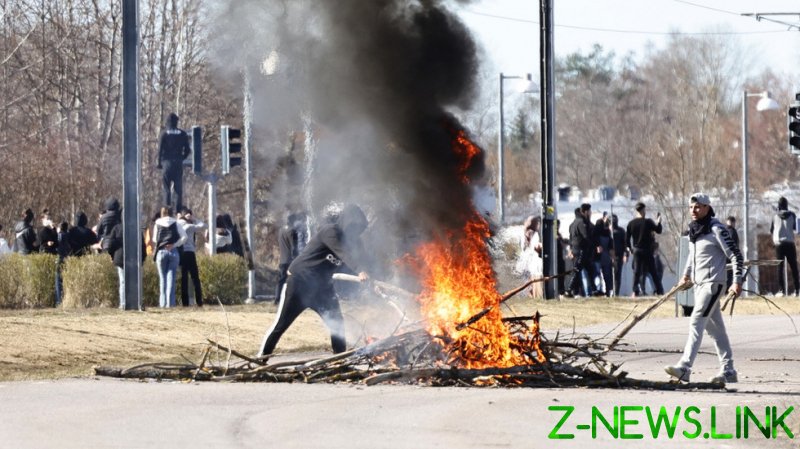 More than 40 people have been arrested over the weekend’s violent clashes between police and enraged rioters in several cities across Sweden after a far-right group announced plans to burn copies of the Koran.

The country’s national police chief, Anders Thornberg, has stated that he had never seen such violent riots following Sunday’s clashes in the city of Norrkoping, which is 160 kilometers southwest of the capital, Stockholm. 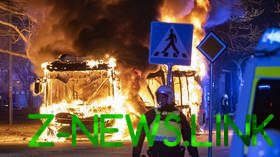 Thornberg has claimed that police believe the violence was organized by a network of criminal gangs, adding that some of the individuals who took part in the riots were already known to the police and Sweden’s security service.

A statement by the police on Monday revealed that over 200 people reportedly took part in the violence and that 26 police officers and 14 members of the public had been injured since unrest broke out on Friday, adding that over 20 vehicles had been either damaged or destroyed.

The violent riots could be seen in a number of Swedish cities, including Stockholm, Malmo, Norrkoping, and Linkoping, as gangs of youths clashed with the police after a far-right group was given the green light to stage a series of anti-Islam rallies, which included plans to burn the Koran – the sacred religious text of Islam.

The rallies were headed by Danish-Swedish politician Rasmus Paludan, whose ‘Hard Line’ party promotes a harsh anti-immigrant and anti-Islam stance.