Rightful successor of the leader 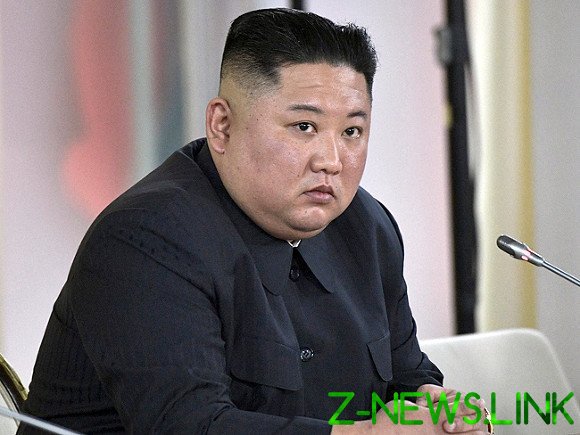 Rightful successor of the leader of the DPRK Kim Jong-UN in case of its transition to the other world — the uncle of Kim Pyong Il (or IR — colleagues-koristi undecided until the end).

This is now the only living son of the divine founder of the DPRK iron Generalissimo Kim Il sung. He’s 65 years old. Lost in the 70-ies in the race for the position of heir due to excessive, say, carelessness, the habit of feasts and incredible even for the Kim dynasty a fierce passion for the female sex. Therefore, the heir was his brother, Kim Jong-Il, father of the current young leader. Which has now suddenly disappeared from radar screens.

Uncle from sin was sent through diplomatic channels — was Ambassador to several European countries, in the end in the Czech Republic. Where or with whom did not communicate much, but lived in pleasure — as possible under the supervision of a respectful wolfhounds of the secret police, ready to slit the throat of a customer at a signal from Pyongyang. But in November last year has been returned home.

His pros — he is a native son of the divine founder of the DPRK, like him. Minus — has no base of support, the reputation of a weakling. Therefore, the steel of the disappeared sister of North Korean leader, 32-year-old Kim Yu-Jeong, is still stronger in the battle for the throne. But it has drawbacks — a woman on the throne is hard to recognize through the dense North Korean elite. There are problems in the control of the army and intelligence agencies.

However, the battle did not seem to be in Seoul assert that Kim Jong-UN is alive and well. Although, hell, and disappeared somewhere since April 11.