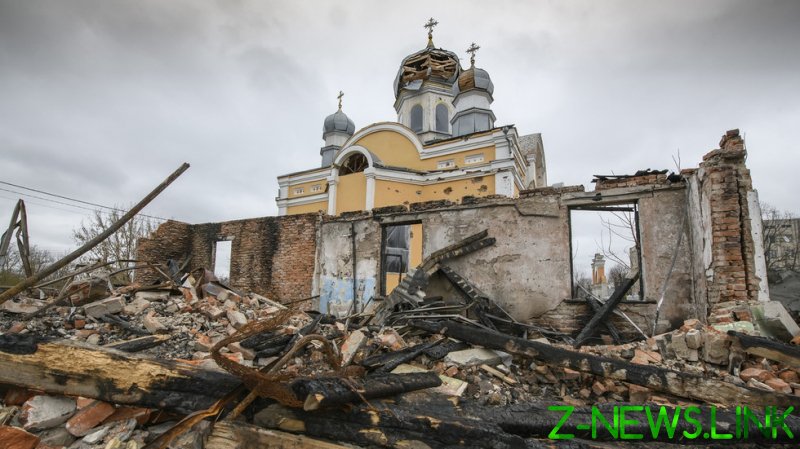 Billionaire Rinat Akhmetov, the richest man in Ukraine, has pledged to restore the damage brought to the country amid Russia’s military operation, in an interview with Reuters published on Saturday.

“We will rebuild the entire Ukraine… I trust that we all will rebuild a free, European, democratic, and successful Ukraine,” Akhmetov stated.

Once known as ‘the owner of Donbass’ for his assets in the region, he said he will begin the reconstruction with the city of Mariupol, where his metallurgical company Metinvest group owns two large steel plants, Azovstal and Ilyich Iron and Steel Works. Earlier this week, the company reported that Ukraine had lost up to 40% of its metallurgical capacities since the start of Russia’s military operation on its soil.

Metinvest, Ukraine’s biggest steelmaker, also said that its enterprises would not operate on Russian-controlled territories of the country, adding that the Mariupol siege had disabled over a third of Ukraine’s metallurgy production capacity. 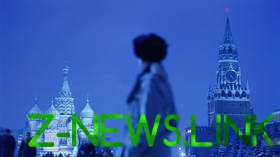 “My ambition is to return to a Ukrainian Mariupol and implement our [new production] plans so that Mariupol-produced steel can compete in global markets as before,” Akhmetov said.

The businessman is the richest citizen of Ukraine, according to Forbes estimates. His fortune currently stands at about $7.6 billion. On February 23, the day before Russia launched the operation in Ukraine, he announced that he had paid 1 billion Ukrainian hryvna ($33.7 million) in taxes to the country’s budget ahead of schedule. He noted that he returned to the country the same day and has not left since, although many other businessmen have fled Ukraine amid the conflict.

Akhmetov’s main assets are held in the System Capital Management (SCM) company, the largest financial and industrial group in Ukraine. SCM owns over 70% of Metinvest.

“I am confident that, as the country’s biggest private business, SCM will play a key role in the post-war reconstruction of Ukraine,” Akhmetov said, noting that the damage from the conflict has already reached $1 trillion. He added, however, that in order to restore the country, Kiev will need “an unprecedented international reconstruction program… a Marshall Plan for Ukraine,” similar to Washington’s aid project that helped restore Western Europe after World War II.