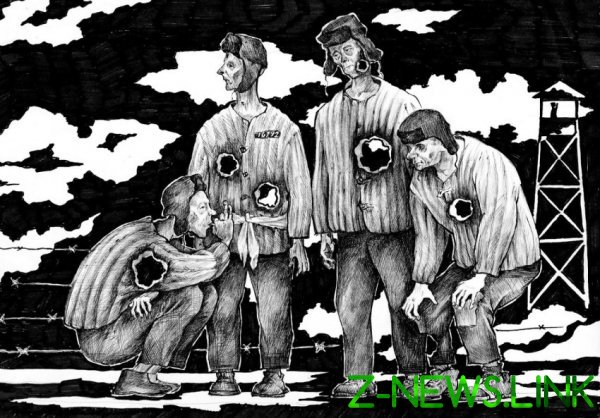 There, in one of the concentration camps of Mordor, under the name of “Ekaterinburg” happened, let’s call a spade a spade, a riot of prisoners.

Well, make some noise sometimes, without permission. But being punished for it, but because prisoners are trying not to make noise.

See also:  In Kiev, it is repaired the metro station "Shulyavska"

In short they are there today either walked, or stood. And it seems like even noise. In a sign of protest. Because local glavpop decided to build their camp with another Church in addition to polutrilliona already standing there.

My God, what a snot delight now smeared on this occasion in our cozy pasbocace. This “beginning of a real protest,” and that “the awakening of civil consciousness” and the like.

The Lord is with you, gentlemen, what is “civic consciousness”. A prison riot is just a riot of prisoners. Well pabotaet a bit and go out, as usual. Without consequences. More precisely, the consequences will be, but only for those who sumel without permission.

Common. Today they are rebelling against the Church, and tomorrow in the same part will go to rebel against those “wrong nationality”. Or against the fifth column.

See also:  On the border with Crimea will create special items

To help them want? To help you out? To help change them one concentration camp to another?

Today a friend of mine, recently escaped outside the camp, wrote in his pasbocace that how he would want today to be in Yekaterinburg…

And I told him that if he continue to have such desires, it means that escaping from Mordor, he is a freedom not found, and still continues to identify himself as a prisoner of Mordor. 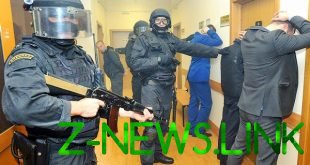 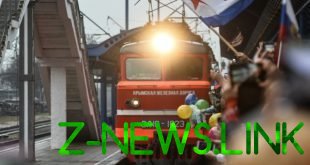 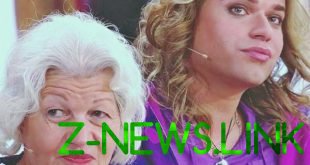 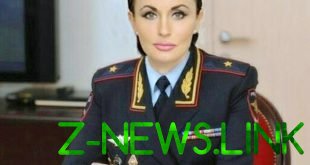