Review of film “the Experiment: Evil”

The popularity of the theme of obsession in the last few years begins to oppress. Filmmakers and scriptwriters have to Dodge struggling to get their film somehow stood out from the mass of others like him. Sometimes you even get. Unfortunately, Director John Pogue and the Studio “hammer” – did not happen.

Although of course tried my best. The creators of “The Quiet Ones” did, it seemed, everything possible to add your movie originality. Even action time chose the custom – seventies. However, not that strongly influenced the events of the film. Perhaps the most obvious feature of the film – style of shooting. The combination of normal shooting and the shots of the “first person” creates an interesting effect, and abrupt transitions from one to the other to emphasize certain scenes. Unfortunately, in addition to the “chips” directing leaves much to be desired. All the unpleasant characteristics of bad found footage that turns the film into an undecipherable mess, on the face, but also added to them and frankly bad “normal” scenes. 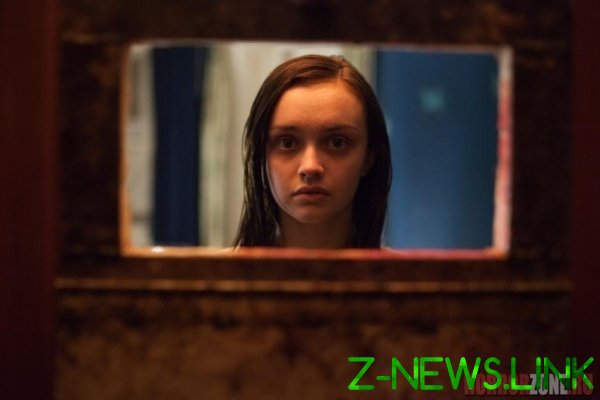 However, the guys from “hammer” decided not to limit only innovative filming, and tried to make an original and story. Also, in General, to no avail. Unlike many films of this kind, the main characters are scientists (well, and applied to them is the operator), trying to study the paranormal from a scientific point of view. In fact, things are even more complicated and could get really interesting if the writers have the courage to end not to allow the viewer to understand – and whether the truth is something supernatural? Courage is not enough, and fairly quickly it becomes obvious that the obsession is still the place to be, and the characters, trying to stick to rational explanations begin to seem dull. To the last action even before they realize that something is fishy here, but, as usual, it’s late. And the theme of responsibility and ethics in science, which at first seems almost Central, imperceptibly falls off. 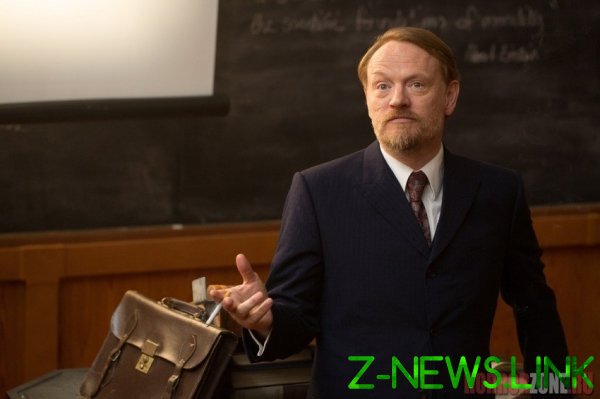 The strong side of the movie – characters and actors. Well, at least two of them. Professor Copeland (aka Moriarty from the “Sherlock Holmes” by guy Ritchie) is a person with a certain charisma and at first, even somewhat cute. Then it turns out that his motivation is not limited to a thirst for knowledge, and the personality of the Professor is revealed not at its best. A manipulator, a womanizer, a liar, but charismatic and compelling, the dog. Whether to consider him a villain, a hero or even do not understand what – at the discretion of the viewer. In any case, from the boring stereotypes (like the Skeptic, who must be) the Professor favorably. Good itself possessed in the performance of Olivia Cooke. Usually possessed in the movie nothing but possession as such is not present. Jane well, and in addition demons have their own character, desires, affections. With the psyche of the girl is clearly not right, and understand what is there in her head there is a difficult, but interesting task. And in the role she is possessed turns out to be surprisingly frightening. However, both the merit of the actors rather than the writers. The other characters not nearly as interesting, though outright hostility is not caused, and thanks for that. Sorry, the story “The Quiet Ones” leaves much to be desired. Not least because the Director is not able to frighten gradually. In the beginning some medium level of tension is established, that in the end keeps. Any key scenes, or even the culmination of the General background does not stand out. Add this to the holes in the plot, uneven, sometimes uncertain motivation – lousy story turns out. So lousy that two good actors can’t save her.

In General, the creators of the film tried to make it original, but not a calculated effort, and instead of originality turned out badly folded mosaic, in which there are of course a couple of beautiful pieces, but the overall picture still stirs. 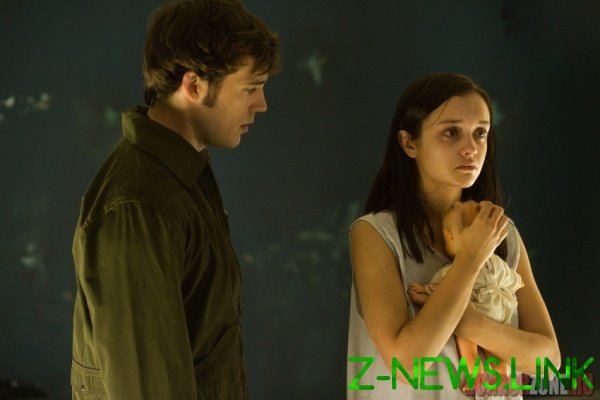