Reuters journalist covering the protests, received a summons to the military enlistment office 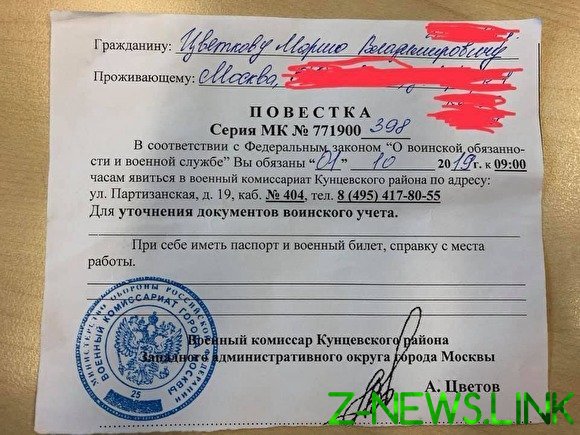 Journalist Maria Tsvetkova Reuters after she worked on meetings in Moscow, received a summons to the military enlistment office. She spoke about it on his page in Facebook.

“Actually, I thought that I was hard to surprise, but then came a summons addressed to Mary V. Tsvetkov. An official, I reported about her, whinnying loudly. The fact that I, though a journalist and in that time, worked, was arrested before the rally at city hall July 27, and after 27 July and 3 August, the government went order to break detainees through all the databases from fiscal to judicial officers, scaring them official requests that the meetings did not go. So, in any case, said the official. So the agenda is good news” — says Tsvetkov.

“When you get absurd order of the authorities, the only way to fight it is to perform it while retaining the original idiocy intact. I don’t know how much, decisions are made about the intimidation of people, but know who the perpetrators of these solutions to keep their heads,” says the correspondent.

We will remind, after the past in the capital protests, the Investigative Committee officially announced that among the detained participants were 134 persons who evade military service. 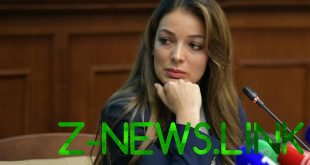 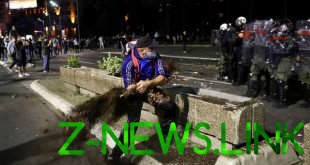 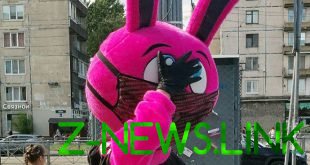 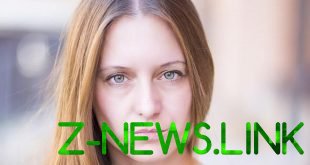