‘Rest in hell to his dead career’: Liberals in meltdown after Mel Gibson seen ‘saluting’ Trump at UFC fight 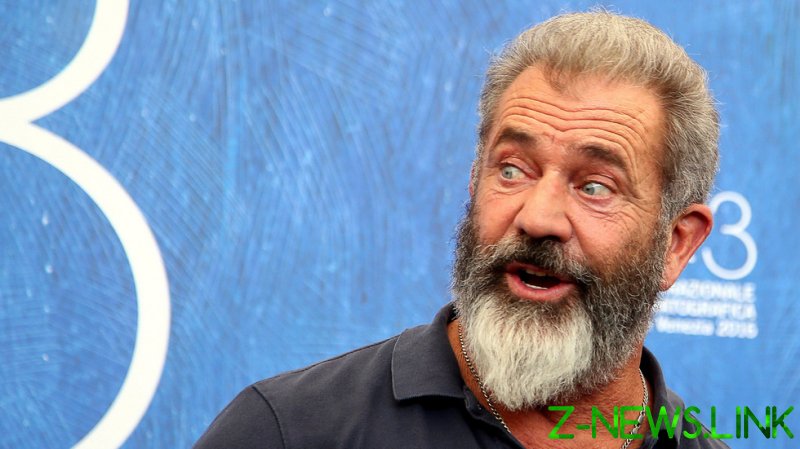 First posted to TikTok on Monday, the footage shows Trump as he entered the T-Mobile area near Las Vegas for the UFC 264 event over the weekend, with Gibson briefly seen saluting him in the background.

While there was initially some question as to whether it was really the Oscar-winning actor, other footage of the incident has since emerged giving a better view. Gibson was also seen elsewhere at the UFC fight on Saturday, where he was sporting the same clothes.

Gibson’s cameo soon prompted criticism on social media, as many commenters were up in arms that he would dare to acknowledge the former commander in chief, some suggesting it came as no surprise given the filmmaker’s previous controversies.

However, the nod to Trump was not as obvious as some critics let on. While Gibson has hinted that he leans conservative and does not hide his strong religious beliefs, the actor has voiced misgivings about Trump in the past, attacking his plans for a border wall in a 2016 interview while dismissing both he and Hillary Clinton as poor candidates.

Other observers were less animated over the ‘Salute Gate’ controversy, with some deeming the outrage “pathetic” and trivial.

Gibson and Trump found defenders as well, arguing the actor’s salute is the “appropriate greeting” for a former president, while others insisted they wouldn’t ‘cancel’ his career over a hand signal.