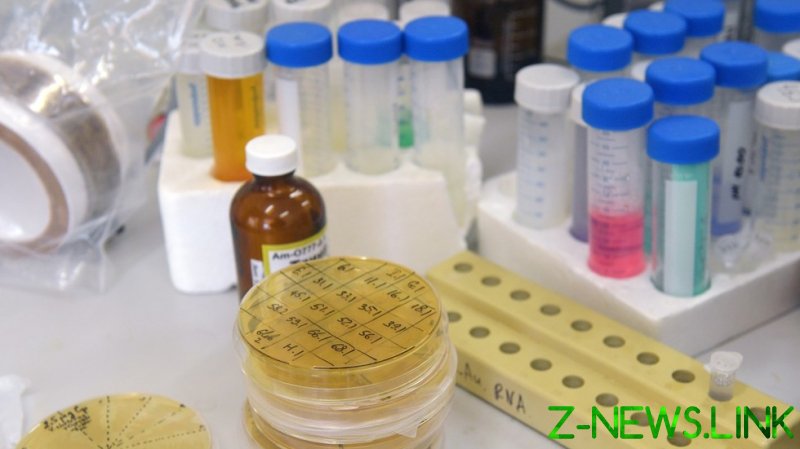 The trials of ‘Sputnik V,’ funded by the Russian Ministry of Health, discovered that every single patient who received the vaccine developed antibodies, and none showed any significant side effects.

On August 11, Russian President Vladimir Putin announced that the country had registered the world’s first Covid-19 vaccine. Developed by Moscow’s Gamaleya Research Institute of Epidemiology and Microbiology, the formula will first be distributed to teachers and medical workers before being made available to the general public next year.

Following its registration, scientists and epidemiologists worldwide criticized Russia for the vaccine’s rapid development, questioning its safety due to the small number of trial subjects. Although the testing was successful, longer-term trials, including a placebo comparison, are required to establish its actual quality, according to The Lancet.

However, according to the Russian Direct Investment Fund (RDIF), the scientific data provided in the article proves the “safety and effectiveness of the Russian vaccine.”

Explaining why it took a month to publish the results, Gamaleya Institute head, Alexander Gintsburg, told Russian news agency Interfax that it took a long time to prepare, and the article was evaluated by five independent reviewers, following all standard international peer-review conventions.

“The scientific community has assessed it quite objectively,” he explained.

Despite its well-earned reputation, The Lancet has not been immune from controversy. Earlier this year, the journal published a study refuting the effectiveness of malaria drug hydroxychloroquine against Covid-19, but it was later withdrawn due to multiple errors.

Russia is not the only country racing to develop an effective vaccine against coronavirus. In July, a coronavirus vaccine developed by the University of Oxford was reported as creating immunity in a trial of 1,077 people. Earlier that month, UK security minister James Brokenshire claimed that Russian hackers had attacked British labs to steal vaccine research data.