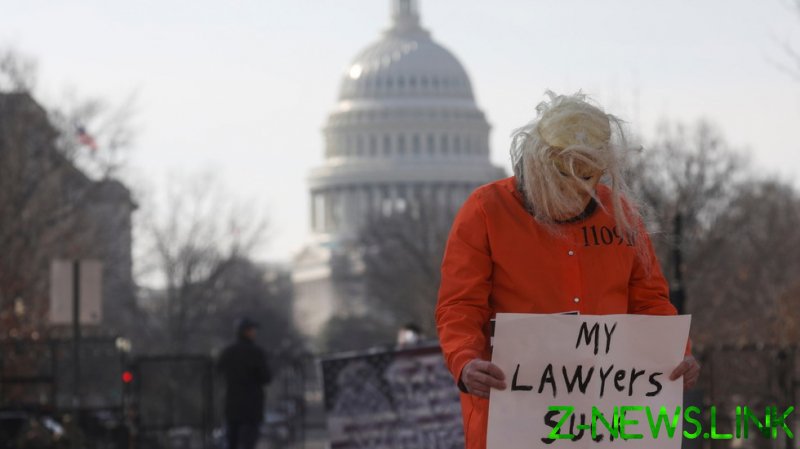 Majid Padellan, better known by his Twitter handle “BrooklynDad_Defiant!” was paid a cool $57,088 in the latter half of 2020 for aggressively pushing the Democrat establishment line against thousands of outraged and disillusioned progressives refusing to be guilted into “voting Blue, no matter who” in the run-up to November’s elections.

While playing the aggrieved American parent appeared to come naturally to Padellan, it hasn’t been immediately apparent who broached the subject of becoming a professional troll for Biden.

Such tactics aren’t exactly new for the Democratic political machine – the 2016 election saw Clinton strategist David Brock paying so-called “barrier breakers” to attack any and all individuals hostile to the failed candidate or her campaign. Padellan himself is a senior adviser for a PAC called Really American, a detail he apparently declined to include in his LinkedIn bio; the group works for the Democratic Party and spent considerable amounts of money in the 2020 contest to secure both Biden’s victory and the replacement of two Republican senators in Georgia with Democrats.

Padellan’s keyboard-warrior identity mirrors the tactics of the Krassenstein brothers, a pair of deliberately abrasive gadflies who pounced on every Trump tweet, racking up hundreds of thousands of followers just because they so quickly marked their territory with snarky if self-derivative posts. However, the Krassensteins were eventually booted off Twitter in 2019 for alleged flagrant flouting of the platform’s rules, leaving only an enigmatic “Mrs. Krassenstein” account presumably sock-puppeted by both brothers.

Other than being a high-profile social media irritant, Padellan’s claim to fame is a series of illustrated children’s books starring Trump as an oversized baby (“the Liddle’est President”), usually somewhere in the process of soiling his diaper or throwing a tantrum.

Many on social media demanded to know the full story, from how Padellan had managed to “grift” his way into a social media account with nearly a million followers despite an apparent lack of fame-generating attributes.

Others took him at face value despite his affiliation with the DNC, defending him with the same revolutionary fervor despite his embrace of the (quite un-revolutionary) Democratic party platform.

A few pointed out some surreptitious editing in Padellan’s Twitter bio, claiming that a deliberate coverup was underway.