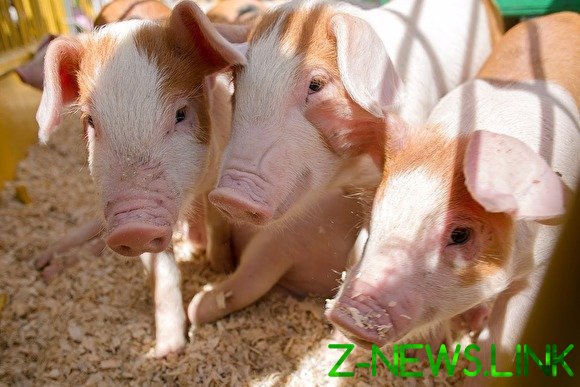 Residents of Olkhovatka in the Kursk region have opposed the construction of the “Miratorg” pig farm near the village, which has become a key area of the fighting on the Northern fase Kursk bulge in July 1943.

“First, the construction of the facilities illegally. The leaders of the agricultural holding no permits for the work. The lands are in category СХ1 (that is, any construction in that area is illegal), the head of the administration Ponyrovskogo district stated that no permits were not signed.

Secondly, our village is located on the heroic legendary land, where every inch of the shed blood of soldiers during the great Patriotic war.” Ol’khovatka was one of the main directions of the battle on the Northern fase Kursk bulge in 1943″, — quotes “Kommersant” an open letter to the residents.

The Network has announced a boycott of “Miratorg”, the head of which is called the Amateur ham “balaboly”

The head of the district Vladimir Torubarov said that the district administration had not given permission for the construction, since it is this, no one asked. In the “Miratorg” has not yet commented on the situation.

We will remind, in may, the company’s President Viktor Linnik called lovers of ham and Parmesan opposing the ban on the importation from abroad of meat and dairy products for personal use, “the chatterboxes, sakamushi hysteria out of nothing.” Some media wrote that Svetlana Medvedev, whose maiden name Linnik, is a relative of the leaders of “Miratorg”. The press service of the government of the Russian Federation this information have officially denied.