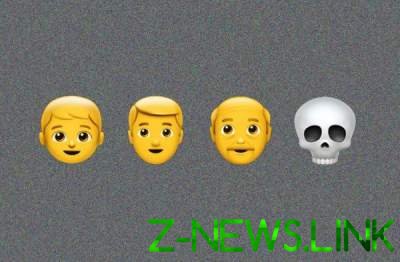 After 100 years people will be able to live no more than 15.

Studies of the gloomy results was conducted by a team of scientists from the Netherlands. According to scientists, the maximum life expectancy is only 114-115 years.

A group of scientists from the Rotterdam Erasmus University analyzed data on 75 thousand People who died in the last 30 years. Age of all persons until the moment of death was accurately known.

It turned out that over the last decade, average life expectancy has increased very significantly. The number of people who lived to 95 years, in 30 years has almost tripled. However, the age limit, which can achieve long-livers, remained without visible changes.

See also: British scientists said when it starts to age the human brain