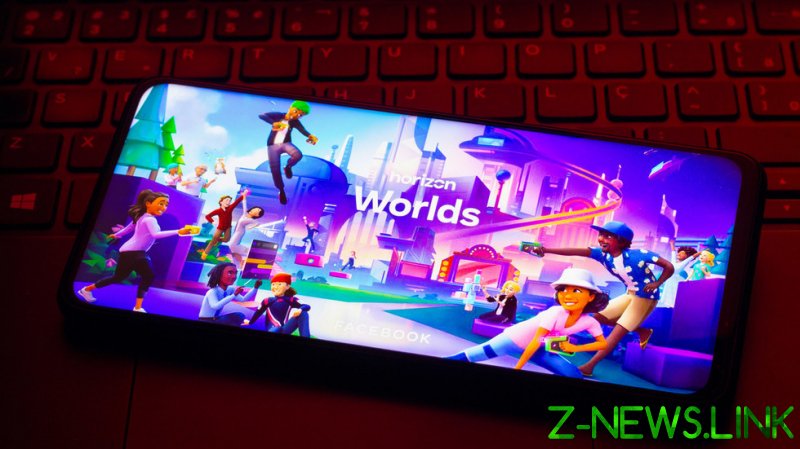 A group of researchers from the SumOfUs NGO has experienced assorted abuse and violence on the Meta-owned Horizon Worlds metaverse platform. A fresh report from the group, titled ‘Metaverse: another cesspool of toxic content’, revealed that their virtual reality experience involved racial abuse, gun violence and even rape.

The report bemoaned a lack of moderation on the platform, describing it as a “breeding ground for harmful content.”

“Within a few minutes of logging into the platform, SumOfUs researchers experienced homophobic slurs, gun violence (including a shoot out at a house party), drugs laid out on a table, and a user stalking the researcher and following her into different worlds,” the report read. The NGO backed-up its allegations by posting in-game footage of the behavior. 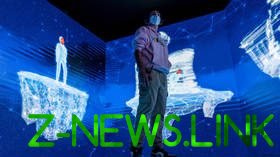 One of the researchers, a young woman using an avatar with a female voice and appearance, claimed she was “raped” by a user, while others watched. The experience was described as “disorienting” and “confusing” by the researcher.

“About an hour into using the platform, a SumOfUs researcher was led into a private room at a party where she was raped by a user who kept telling her to turn around so he could do it from behind while users outside the window could see – all while another user in the room watched and passed around a vodka bottle,” the report read.

Meta, however, tried to shift the blame for the incident on the researcher herself, pointing out that she had disabled a safety feature that prevented other users from getting too close to someone else’s avatar. 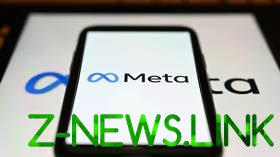 “In Horizon Worlds, personal boundary is default ‘on’ at almost 4ft for non-friends to make it easier to avoid unwanted interactions,” a Meta spokesperson told Mail Online. “We don’t recommend turning off the safety feature with people you do not know.”

While the SumOfUs report admitted that the researcher had indeed turned off the feature, it claimed she was “encouraged and instructed by another user” to do so, and the interaction “quickly spiraled into sexual harassment.”

The “personal boundary” feature was introduced in early February following reports of inappropriate behavior, sexual harassment, “groping,” and even “gang rape” on the Horizon virtual reality platform. A prominent incident was reported by Horizon Worlds beta tester Nina Jane Patel, who claimed she was virtually “groped” by “three to four male avatars, with male voices.” The tester later escalated her accusations to “gang rape,” insisting that the hostile avatars had “essentially, but virtually gang-raped my avatar and took photos.”