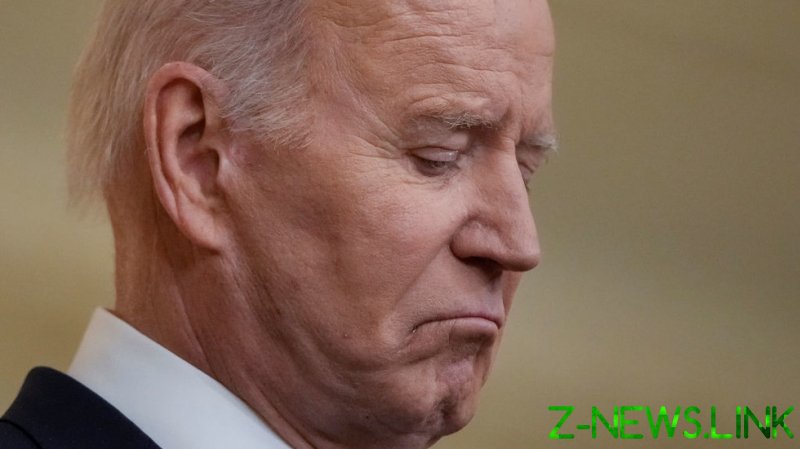 Americans of all political stripes largely agree that the world would be a better place without Vladimir Putin in office as Russia’s president, but Republicans are even more sour on the US leader.

A Morning Consult poll released on Monday revealed that 83% of Americans believe the world would be a better place without Putin in office. Among GOP voters, 84% of respondents said the same of President Joe Biden.

It’s not that Republicans are bigger fans of Putin than are Americans at large. In fact, 83% of Republicans agreed that the world would be better off without Putin running the Kremlin, matching the overall survey result. Independents were slightly less condemning of Putin, with 79% saying the world would be a better place without him in office. 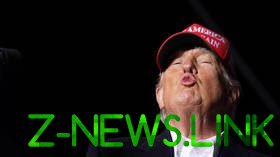 Where the poll responses diverged was on Biden. While nearly seven in eight Republicans see his presence in office as harmful to the world, only 17% of Democrats agreed. Perhaps most concerning for Democrats heading into this year’s midterm elections is that more than half of independents (51%) said they believe the world would be better off without Biden in the White House. By comparison, only 34% of independents said the world would be a worse place without Biden in office.

Putin was the leading villain in the US poll, exceeding Kim Jong-un’s result of 78% of respondents saying the world would be better without him. China’s Xi Jinping was next in line, at 59%, followed by Biden, at 51%. Iran’s Ebrahim Raisi and Saudi Arabia’s Mohammed bin Salman came in at 39% and 37%, respectively. Just 12% of respondents said the world would be a better place without Ukrainian President Volodymyr Zelensky in office.

Biden distinguished himself as the most disappointing US president in 75 years after taking office in January 2021. A Gallup poll released last October showed that he had suffered the biggest decline in presidential approval ratings since Harry Truman was trying to fill the shoes of the late Franklin Roosevelt in 1945. Biden’s approval ratings have continued to slide this year, dropping to 38% in a CNBC poll released last week. That compared with a 46% rating in December, just before the Ukraine crisis began to dominate US media coverage.