Republican Liz Cheney disowned by own party in home state 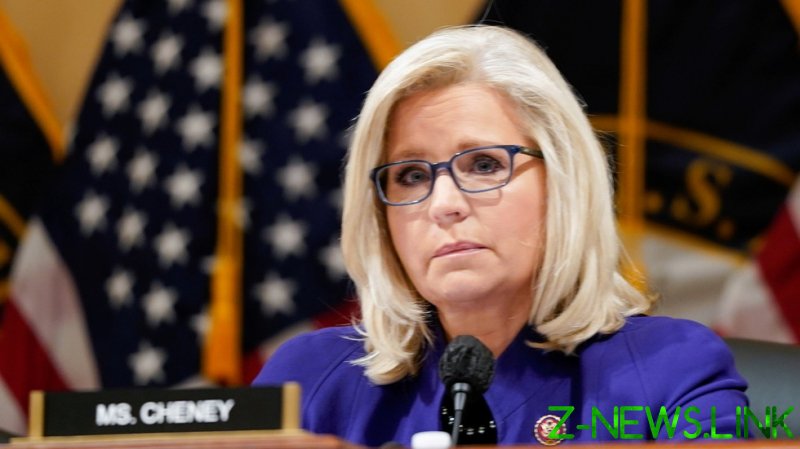 Wyoming’s Republican Central Committee voted 31-29 in favor of no longer recognizing Cheney as a Republican on Saturday.

Newsweek noted, however, that the vote was “a symbolic gesture” and “does not strip Cheney of any power.” Cheney will continue to serve as Wyoming’s sole congressional representative and as a member of the US Republican Party.

While many conservatives celebrated the news on social media, calling it “long overdue” and “about time,” a spokesperson for Cheney told AP it was “laughable” to suggest the congresswoman was no longer “a conservative Republican.”

“She is bound by her oath to the Constitution,” the spokesperson said, accusing “a portion of the Wyoming GOP leadership” of allowing “themselves to be held hostage to the lies of a dangerous and irrational man” – in seeming reference to Trump.

Several Wyoming county Republican organizations had already voted to stop recognizing Cheney as a Republican before the state vote on Saturday, citing Trump in their letters notifying her of the decision.

Cheney – the daughter of controversial former Republican Vice President Dick Cheney – has long been accused of being a RINO, or ‘Republican In Name Only’, and received heavy backlash from the party after she voted to impeach Trump following the January 6 storming of the Capitol by a group of his supporters.

Cheney, a prominent neoconservative figure in the party, was one of just 10 Republicans who voted to impeach Trump in January.