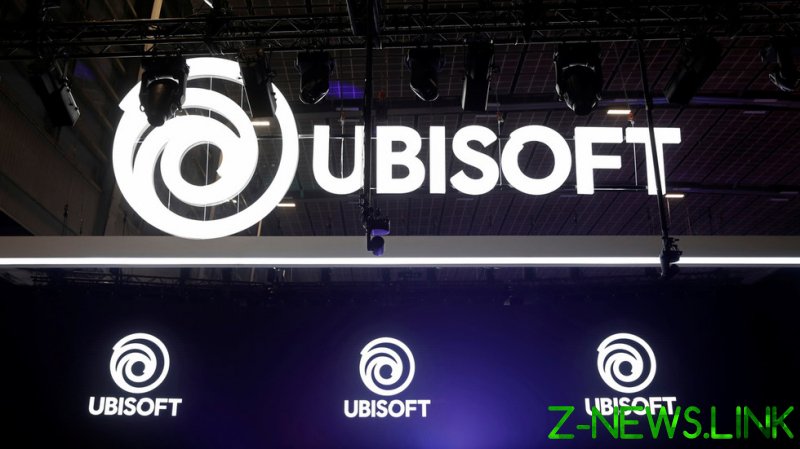 Dozens of Montreal police (SPVM) officers were spotted in the area on Friday afternoon, including what looked like a tactical team. There were unconfirmed reports in local media of a ransom demand by the hostage-takers.

It is unclear how many suspects might be involved, or how many hostages they took. A number of employees managed to escape to the roof of the building, where they have barricaded the door, according to video captured by news helicopters.

Ambulances and armored police vehicles have arrived on the scene. There are reports of several people trapped at a conference room inside the building.

Ubisoft Montreal normally employs almost 4,000 people, but most of them are currently working from home due to the Covid-19 pandemic.

Founded in 1997 as the Canadian subsidiary of the French video-game giant, Ubisoft Montreal is behind such popular titles as ‘Prince of Persia: The Sands of Time,’ the ‘Assassin’s Creed’ series, ‘Far Cry’ and ‘Watch Dogs’.