Home / WORLD / Reporter who tried to cancel NFL coaching candidate for anti-gay remark in college is outed for his own racist, homophobic tweets 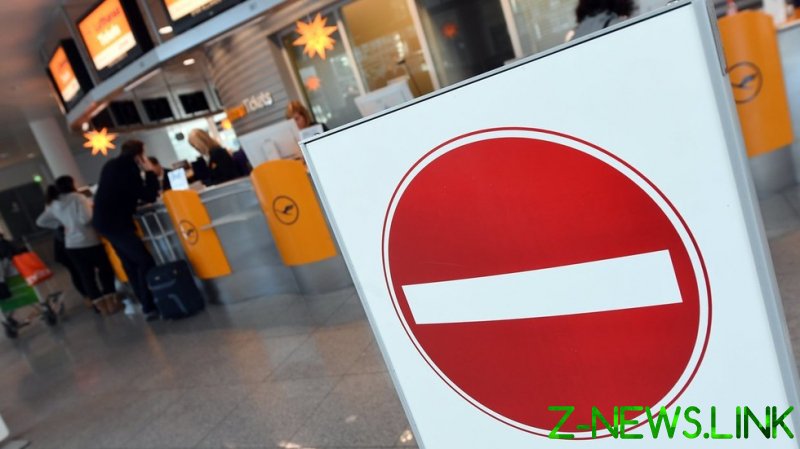 A Detroit Free-Press article on Friday detailed how Campbell, speaking at a pep rally in 1998 before his Texas A&M University team took on arch-rival the University of Texas, said he was proud to attend a school where “men like women and women like men.” He later issued an apology, which was published in a local newspaper.

The resurfacing of an old controversy came at an inopportune time for Campbell, who, according to reporter Marlowe Alter, was the leading candidate to fill the Lions’ vacant head coaching position. But it quickly came to light that Alter himself has a far more extensive and recent history of bigoted commentary.

For instance, Alter tweeted in 2012 that “faggots who think Team USA basketball is a bunch of egotistical a**holes who only care about themselves” should “watch the games.” That same year, he told someone to “consider changing that faggot a** AVI,” and to others, “Always knew you were a fag” and “Haha fag.”

Screenshots of tweets in 2011 and 2012 show Alter repeatedly using the n-word.

After conservative author Mike Cernovich pointed out the hypocrisy of the reporter who tried to get Campbell canceled, rapper Erik Foreman said, “This is basically all of them. I know because I keep tabs. The people I grew up with who said/did the worst s**t are the ones hunting people down.”

After the backlash, Alter sent out an apology on Friday night, saying, “I apologize for the unacceptable tweets from my past. There is no excuse for the language I used, and I’m embarrassed. I do not condone that language. I’m sorry to anyone I have offended and deeply regret my actions.”

The gesture went over like a lead balloon. “Don’t apologize for your stupid tweets,” gun-rights activist J.T. Lewis replied. “Apologize to the guy whose career you tried to destroy.” He added, “I love when cancel culture backfires.”

Others marveled that Alter wrote his article about Campbell, apparently without a twinge of conscience over his own more recent comments. Some suggested that Alter should have to make a case for his continued employment, in light of his track record of bigotry, just as Campbell will need to make the case that he learned from his mistake and changed.

A similar boomerang effect occurred in 2019, when Des Moines Register reporter Aaron Calvin wrote a profile article about a local hero, Carson King, who had started a fund-raising campaign for a local children’s hospital. Calvin researched his subject’s background and decided to include mention of two racist tweets that King sent when he was in high school. The article prompted a sponsor of the fund-raiser to cut ties with King, and angry readers blasted the newspaper. And as in the case of Alter, critics found anti-gay and racist tweets in Calvin’s relatively recent past.

Calvin wound up being fired by the Register. He later told BuzzFeed News that he regretted the apology he was forced to write and that his tweets were “taken out of context” and used to “wield disingenuous arguments against me.”