Home / WORLD / ‘Repertoire of far right’: French academics push for resignation of minister who wants probe into ‘Islamo-leftism’ in education

‘Repertoire of far right’: French academics push for resignation of minister who wants probe into ‘Islamo-leftism’ in education 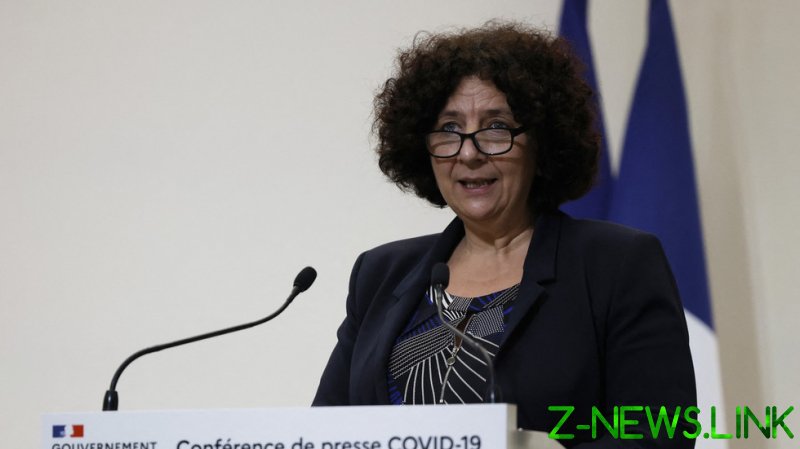 The proposed inquiry is designed to “defame” the teaching community and will have a “devastating” effect, more than 600 French academics have warned, in an open letter published in Le Monde newspaper.

“We can only deplore the indigence of Frederique Vidal, who is using the repertoire of the far right about imaginary ‘Islamo-leftism,’” the letter’s signatories wrote. They refer to ‘Islamo-leftism’ as a “conspiracy theory,” and call for Vidal’s resignation.

The academics argue that the inquiry suggested by Vidal is a “witch hunt.”

Just like in Orban’s Hungary, Bolsonaro’s Brazil or Duda’s Poland, postcolonial and decolonial studies, the work on racial discrimination, gender studies and intersectionality are specifically targeted.

Vidal caused a stir last week when she blasted France’s education system in an interview on CNews TV channel. “I think that Islamo-leftism is eating away at our society as a whole, and universities are not immune and are part of our society,” the minister said.

Her remarks echoed ones made by Minister of National Education Jean-Michel Blanquer, who said in October 2020 that “Islamo-leftism” was “wreaking havoc” on the universities of France.

Vidal later explained that the proposed investigation would determine “what is academic research and what is activism and opinion.”

The minister further defended her stance in an interview with Le Journal du Dimanche, published on Saturday. Vidal said that the term ‘Islamo-leftism’ “reflects the feelings of our fellow citizens,” who believe that academic freedom and the freedom of expression are not being respected by French universities.

The inquiry will help to “protect the pluralism of ideas in the universities,” Vidal said, adding that “we can obviously have postcolonial studies in France or works on intersectionality.”

“What I want is for us to take on the debate,” Vidal said. “I want a rational and scientific approach to the subject.”

The debate over radicalism has been reignited after France was hit by a string of Islamist terrorist attacks last year. The government cracked down on mosques and NGOs that were suspected of spreading extremist views.

The lower house of France’s parliament approved a bill earlier this week that would give authorities more oversight and powers to combat ideas and practices deemed incompatible with the country’s core republican principles, like freedom of thought and secularism.