Reparations are the perfect way to keep everyone hating each other 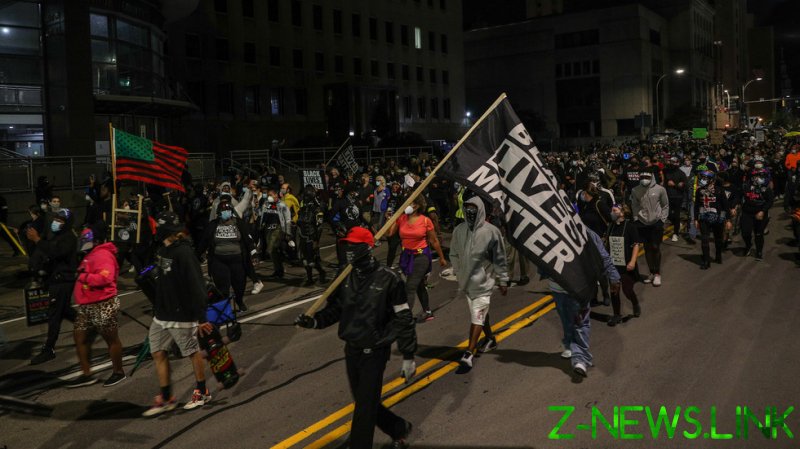 Utah representative Burgess Owens and former football star Herschel Walker discussed their opposition to the possibility of reparations in the United States on Wednesday. The basic idea of reparations is that people who descend from slaves will be given money that is taxed from other people. It is another stacking on the welfare pile. In testimony from Owens and Walker they discuss the necessities of meritocracy for the black community, but there is another element that needs to be touched on. That is national unity.

Let’s be frank. There are issues within the black community that could be aided via government, or be solved just by the government butting out. But why discuss redlining practices, education, law enforcement, prison reform, and encouragement of black businesses, when you can simply demand cash? The reason for that is, above all, that Democrats are lazy when it comes to actually helping solve real issues within the black community. As much as people like Marc Lamont Hill or Ta-Nehisi Coates insist that reparations will aid some sort of healing process, they couldn’t be more wrong.

Let’s think about this from the perspective of those who would be affected. I imagine those who would get a little extra money every month would probably be in a little bit better of a mood. It won’t erase slavery or Jim Crow from the history books, but it will probably bring about a sense of historic vindication for some. Which leads to the other issue Walker pointed out: if this is genuinely about getting redress for slavery and discrimination, is there going to be need to prove your ancestors were victims? What about people who moved to the US only recently and whose ancestors never experienced slavery? This effectively complicates the issue to the point of infeasibility and defaults potential reparations to every black person. Which in itself poses a host of problems: just how black do you need to be to apply? What about mixed-race people? Is there going to be DNA testing? At whose expense? Or is it enough to ‘identify’ as black, like Rachel Dolezal and some more recent cases?

Now let’s look at the people who are going to be paying into this. On a social level, this codifies the extreme critical race theory idea that all white people are racist. On a fiscal level, this will look like you are being taxed for simply having a different skin color. I’d say this spits in the face of the basic tenets of the Constitution.

How on Earth are all men created equal when the government is not treating us like we are equal? Despite what some overpaid intellectuals may tell you, there’s no evidence that a specific melanin level is going to give you either a handicap or a cheat code in the game of life. People will begin to put two and two together to make four, realizing that they are being discriminated against – including those who’ve never had a racist thought in their heads. The black community will make no new white allies with this. Instead, this will end with personal enmities and lawsuits against the government, but ultimately it will make everyone hate each other based on skin color – the opposite of what is ostensibly the end goal. It’s a backfire that’s not too hard to predict.

There are meaningful things that can be done instead of throwing white taxpayers’ money at the problem. If there are redlining issues in cities, there need to be laws preventing this practice. Prison reform should continue and the ludicrous charges for marijuana usage and distribution should continue to be lowered. School choice vouchers should still exist, allowing young black kids the opportunity to get away from rough schools that won’t help them grow. Black owned businesses should be properly protected by (properly-vetted) police forces in neighborhoods where the crime rate is higher. These are issues that affect the black community in this day and age. We are around 50 years removed from Jim Crow, and over 150 years removed from the Civil War. Drudging up these old issues solves nothing.

This is generally the problem. If you combine lazy lawmakers with activists who clearly have either not thought out the possibilities, or are opportunistically counting on shame and loudness to drown out any reasonable debate, you get a government that thinks that they can just throw money at the situation to make the noisy people be quiet. That’s not how this should work, and if those who argue for reparations had any sense or desire for equality, they would consider common humanity above their melanin and realize that all their ideas do is make problems worse. Then again, if they were the problem-solving types they probably would have gone to college for engineering as opposed to the social sciences.

Tags everyone hating other perfect reparations