Remembering the movie “Deliver us from evil” (2014)

…”And you will be cured”.. (C) K/f “Ivan Vasilyevich changes occupation”

There is a certain category of migratory films is a pattern that seems to be does not particularly stand out, but for some reason remain long in the memory. Surely every offhand typed this compilation: the paintings behind the scenes were rolling, not collected rave reviews and can not boast of a high rating. But – think you every time – “there is something in him”. Some of the highlights that make no-no and to remember a plot twist or scene; some chips to help you through the years still comparing other movies including this work. For me, “Deliver us from evil” just a movie. 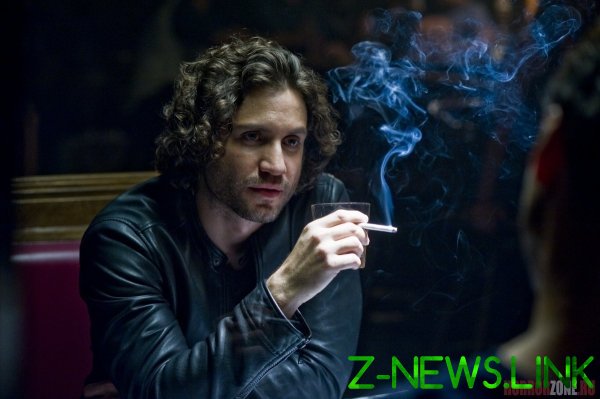 The plot of “Deliver us from evil” is quite typical of the horror about exorcism: the protagonist and “man of the Church” struggle with the demon. While the main character is a COP, and helps him drunken and disillusioned with the life of the priest. The demon, as always, skilfully hiding, bring victims to the ugly state of multi-storey and sends the forest in attempts to evict him from the media. Corny? But let’s dig a little deeper. It is easy to notice that in most of such films demons usually possessed someone close to the protagonist. A typical picture: household notice the strange behavior of a family member and speak to the priest. Here the victim from the beginning to the end remain a stranger is a nameless body, whose owners, because of the obsession become criminals. Did not remain without attention and another clichéd technique, the time of the appearance of the demon. I remember the first time I realized that the movie has come this time, waiting for support in the form of any scary sounds – that the victim will growl and bark, or incur the cries and whispers of otherworldly voices, or, at least, will sound disturbing orchestral play… and so on. But instead came the hit the Doors. Of course, that God knows what is the innovation and quite a minor detail, but as this is the audience surprised and remembered by many. 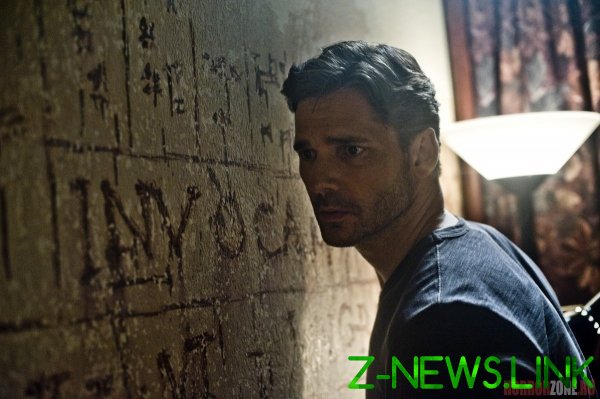 But the main charm of this film is not in such trifles. And in the denouement. How much you will be able to remember movies where the obsession is shown as something that is curable, where the victim is fully released and evil has disappeared in an unknown direction? Correctly, their number tends to zero. Any film about exorcism is a guarantee of at least one corpse. Or the fact that before the credits once again laugh the laughter of the insane seems to be back to normal and fully healthy character. Or that by removing the head, famously getting on the ceiling a new victim caught in the last exile… well, of all the horrors of this subgenre is probably the most fatalistic. Even with some success among the representatives of the forces of good, in the end is always clearly emerges that the main message is obsession this sentence. Though manual write: “If the demon put on you eyes, it’s easier just to put a bullet in the forehead: native less hassle, less work the priest.”

Scott Derrickson worked on the issue and opened the template, so that after watching the film remains a sense of calm, relief, and faith in goodness. And it is, perhaps, the main reason to see this movie. 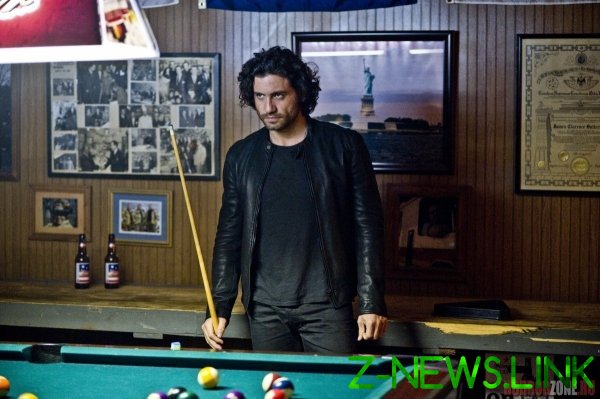