Release of US vaccine data ‘may take till 2076’ 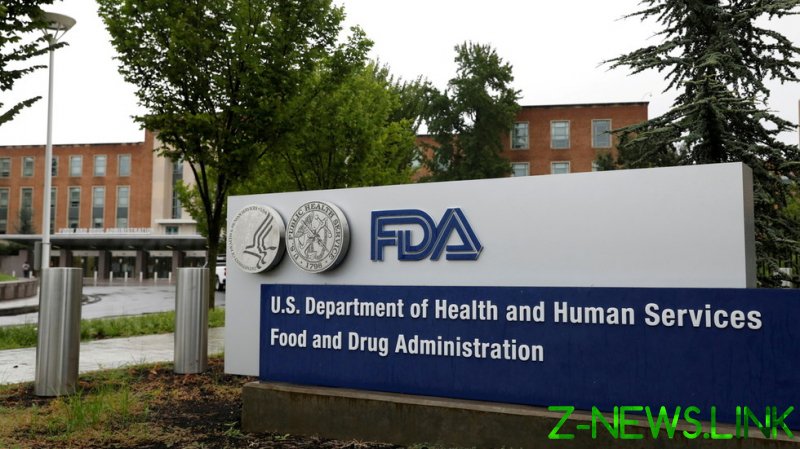 The FDA approved Pfizer/BioNTech’s Covid-19 vaccine for people aged 16 and over in August, and, last month, extended its emergency-use authorization to children as young as five. This week, FDA regulators are expected to permit booster doses of Pfizer’s product for adults aged 18 and over.

When a group of doctors, professors, and journalists calling themselves Public Health and Medical Professionals for Transparency submitted a Freedom of Information Act (FOIA) request for the documents the FDA had used to issue the authorization in August, they say they were ignored.

The group filed a lawsuit this week, demanding FDA bosses sit down with them and schedule the release of these documents. With more than 329,000 pages of data to be released, the group argued that a scheduling meeting was necessary, otherwise, if the FDA processed these documents at the pace typical for FOIA requests, it would release just 500 pages per month.

At that speed, they say, the final pages would be made public only in 2076 – 55 years after the vaccine was authorized. The group hopes to force the FDA to release 80,000 pages per month instead – a schedule that would see all documents made public in a little over four months.

Lawyer Aaron Siri, representing the group, claimed the FDA explicitly asked the court for 55 years to release the documents.

“It took the FDA precisely 108 days from when Pfizer started producing the records for licensure to when the FDA licensed the Pfizer vaccine,” Siri wrote. “While it can conduct that intense review of Pfizer’s documents in 108 days, it now asks for over 20,000 days to make these documents available to the public.”

According to court documents, the “FDA’s proposed schedule of 500 pages per month is consistent with schedules set by courts across the country, including in cases where the underlying records were of national significance.”

Reports of side-effects from Pfizer’s jab are relatively rare but growing. The Centers for Disease Control and Prevention’s Vaccine Adverse Event Reporting System has recorded 4,694 deaths, 5,413 “life-threatening” reactions to Pfizer’s vaccine, and 23,867 hospitalizations as a result of the shot in the US thus far, but critics say such reactions have been under-reported.