Release a hellish horror of AGONY

Madmind Studio, the developers of a promising horror game Agony finally announced a new release date of its creation. Earlier it was planned that Gama will go on sale before the end of 2017, but later the premiere was postponed for 2018 first.

So now Agony have to wait for March 30, 2018. But wait just need, you just view videos and screenshots for this crazy game, it’s the dream of Satanist horror fan!

The goal is to bring back memories and get out of hell. Under the control of the players will be three different characters (Ethereal Soul, Martyr and Demon), which will visit four different locations. In the story, you play the role of the soul of a deceased person that was in Hell without any memories of the past. You will be able to control different characters, getting their ability. During the game, the protagonist realizes that the only way to get out of Hell to meet the red Goddess.

Agony is being developed in versions for PC, PS4 and Xbox One. 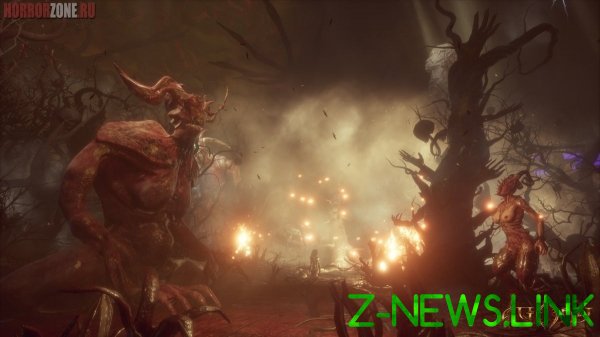 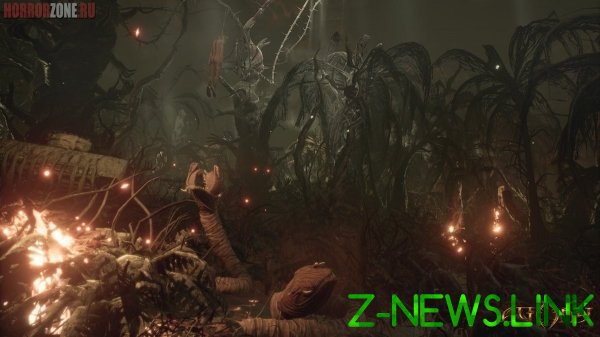 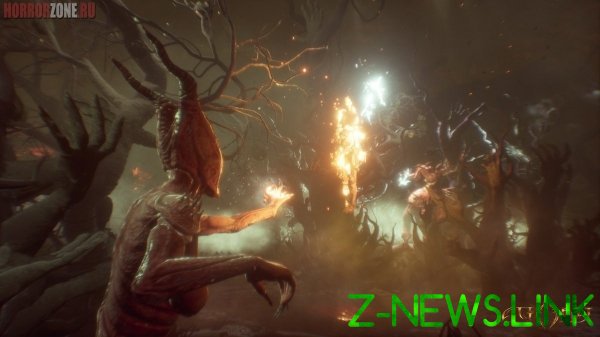 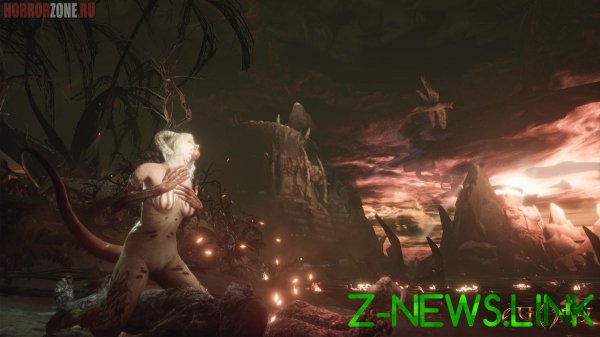