Relations with US at rock bottom after Biden’s ‘killer’ jibe, Moscow says – but American diplomats insist it’s all Russia’s fault 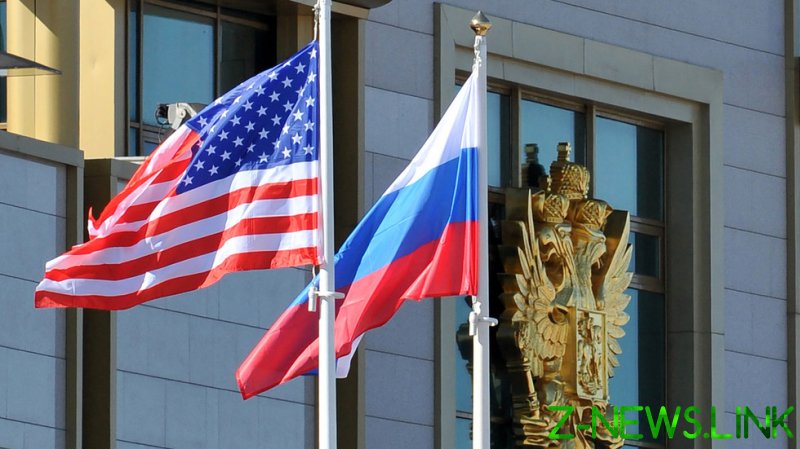 On Thursday, Russia’s Foreign Minister, Sergey Lavrov, told reporters that the state of ties between the two countries had “hit the bottom,” and that there are currently no fixed plans to send Moscow’s ambassador back to Washington. Anatoly Antonov had been recalled amid a growing diplomatic spat, after Biden was asked by a TV presenter whether he thought Russian President Vladimir Putin was “a killer.” “Mmm-hmm, I do,” Biden assented.

“It is important to analyze the current stage of relations with the US,” Lavrov said. “It wasn’t created overnight, nor at the time of that interview – but has developed over the years.”

“The way inappropriate language was thrown around during Biden’s interview… showed the urgency with which we need to assess those relations,” the diplomat said. “This does not mean that all these years we just observed and did not draw conclusions. But now the time has come to make generalizations.”

However, Ned Price, the US State Department’s spokesman, used a briefing on Thursday to say it was Russia that had led to escalating tensions between the two capitals. He said that tensions were simply because the US was probing “Russia’s assault on our democracy in 2016 and more recently in 2020,” as well as “reports of Russian bounties on American soldiers in Afghanistan.”

He also pointed to allegations of cyber warfare, the jailing of opposition figure Alexey Navalny and the subsequent arrest of pro-Navalny protesters as the pretexts for the countries’ recent falling-out. However, Price added, “when there are areas for potential cooperation, areas that are in our – America’s – national interest to pursue, we will do that.”

Biden’s break with traditionally cautious language about foreign leaders caused an outpour of criticism in Moscow. The speaker of the Russian parliament, Vyacheslav Volodin, said in a statement at the time that “Biden has insulted the citizens of our country with his statement” about Vladimir Putin. “This is a tantrum that comes from powerlessness. Putin is our president, attacking him is an attack on our country,” he added.

Even former US President Donald Trump, Volodin claimed, “despite the decisions that were being made on sanctions, maintained rhetoric appropriate to the level of head of state.”