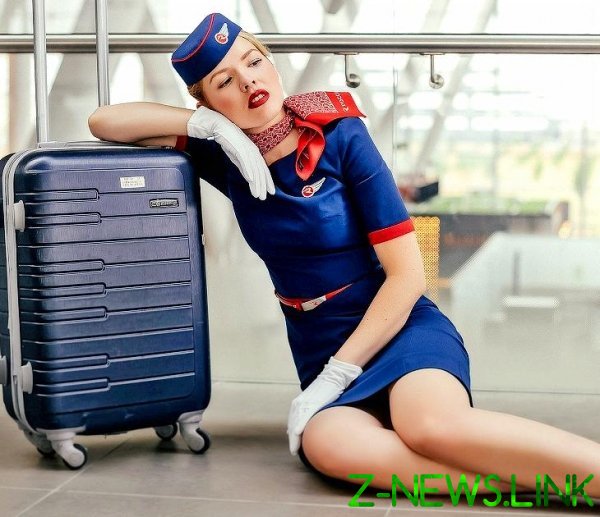 Most Russians prefer travelling to the plane they served women and are loyal to the demands of the crew. This became known from the study of online service OneTwoTrip, RIA Novosti reported.

So, the survey found that flight attendants like the 68 percent of passengers, and flight attendants — 32 percent. In addition, 74 percent of tourists have admitted that respond well to requests from staff (for example, to raise the chair or open the shutter of the window), and almost every fourth Russian suffers the discomfort.

We also learned that almost half of air travelers, the airline employees met, fulfilling their wishes (for example, a request to transfer to another chair in the salon).

Earlier in July, the flight attendants of the Russian airline Smartavia talked about the most unusual problems and curious cases with which they had to face in the process. So, one of the flight attendants had virtually the whole flight to spend close to a pregnant passenger, who suffered from aerophobia.